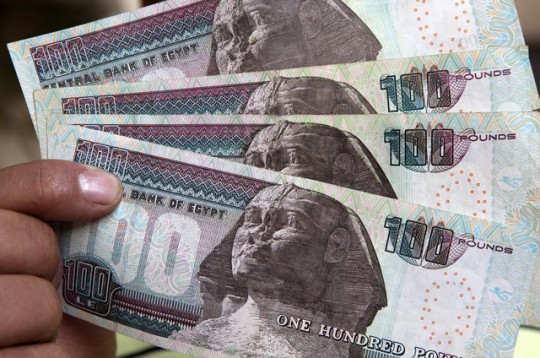 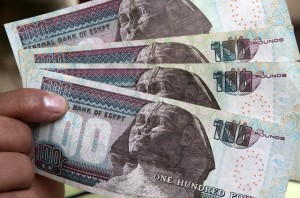 Representatives of International Monetary Fund (IMF) and the Egyptian government discussed the important $4.8 billion loan as the Egyptian pound continues on its dive with the foreign reserves depleting. Before the visit, the IMF said they will discuss recent economic developments and “possible IMF support for Egypt in facing these challenges”.
It’s Middle East and Central Asia director, Masood Ahmed said several meetings will be held with the government and précised that “the technical team will come later.” He said that as of now, “all the details will be discussed in these meetings today.” He is due to meet the newly appointed finance minister, an expert in Islamic economics, instead of President Mursi.
Egypt has witnessed nearly two years of political upheaval since the euphoria of the uprising that toppled Hosni Mubarak in February 2011 and eventually brought Islamists to power. Their credibility – and how well they do in forthcoming parliamentary polls – may now rest on how they handle the economic crisis. The pound has been weakened by investors and ordinary Egyptians selling their pounds for dollars, fearing that further political instability will erode their local currency savings as it has already lost a tenth of its value since Mubarak was ousted.
According to HSBC, the visit of IMF delegates is a “positive” sign and “at this stage, the putative $4.8 billion IMF deal is the only thing standing between Egypt and a disorderly economic deterioration.”
The government has been endeavoring to revive the economy but fresh political crisis forced it to suspend the loan agreement with the IMF as public anger raged over the tax increment plans considered to be part of the austerity package of the IMF. Debate over the articles of the constitution worsened the situation.