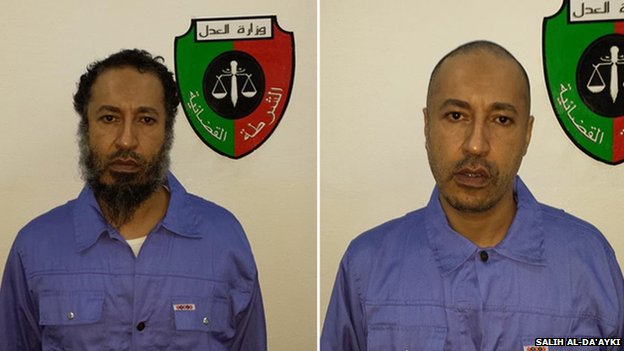 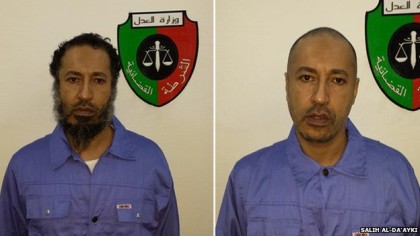 Libya has held its first Gaddafi trial on Sunday after Saadi Gaddafi appeared in a court in southern Tripoli. After being detained since March 2014 following his extradition from Niger, Saadi is charged with the murder of a football player and unlawful imprisonment. The trial didn’t last for long.

According to Sadiq Al-Sour, the chief of the investigation office of the attorney-general, the trial had been adjourned to July 19 to give more time to the defense lawyers to familiarize themselves with the case file and prepare a plea.

Saadi is the first son of Colonel Gaddafi to face a trial in Libya even though he was able to escape to neighboring Niger contrary to Saif al-Islam, Gaddafi’s more prominent son, who was captured as he tried to flee Libya. Upon his arrival in Niger, Saadi was placed under house arrest in Niamey before his last year’s extradition.

Saif al-Islam, known to be Libya’s number two during the reigning days of his father, is believed to be still in captivity in town on Zintan, western Libya. The Zintan group is one of the most powerful armed groups in Libya and has refused to hand over Saif to the governments in Tripoli and Tobruk. The group alleges that the country doesn’t have a government that is strong enough to handle Saif.

Among the two sons, Saif al-Islam is one that is much more of a political figure and can be remembered for his televised address during the early days of the uprising which was mixed with threats and advices to bring an end to it.

Efforts to end the chaos in Libya are ongoing even though finding a consensus between the two rival governments continues to be a mammoth task.