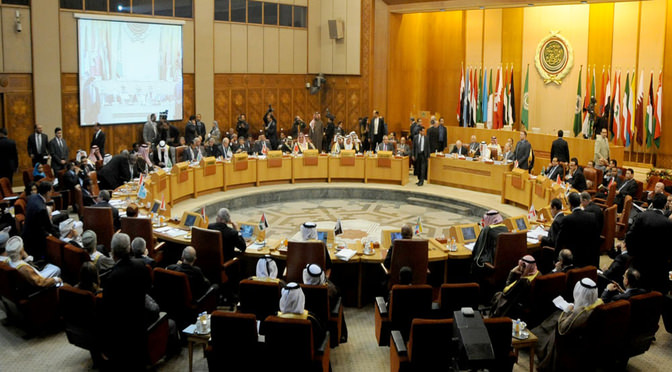 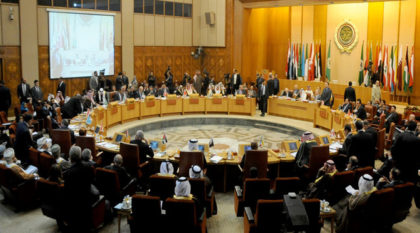 Arab Foreign Ministers who held an extraordinary session at the Arab League have called on Arab States to extend political and financial support to the UN-backed Libyan Government of National Accord (GNA.)

The Foreign Ministers renewed their recognition of the GNA as the unique legitimate body in the country and stressed that the Government of National Accord needs help to counter terrorism and extremism.

In a statement released at the end of the session, the Foreign Ministers urged the international community to refrain from intervening in Libya and to stop supplying weapons to militia groups.

Libya’s neighboring countries have been concerned about the turmoil in the country because of the risks it poses to their security and stability as several countries continue to discover weapon caches along their borders with Libya.

The widely circulated Washington Post daily reported that there are US troops in two locations in Libya and that they are trying to persuade locals to accept an international intervention. The locations were not revealed and Pentagon spokesperson Peter Cook said a small US force is carrying out some intelligence missions in Libya to collect information about IS and identify the real players on the ground.

British troops are also on the ground.

The GNA, led by prime minister-designate Fayez Al-Serraj, ruled out foreign intervention in the country, but called on the international community to supply it with weapons to combat Islamic oriented extremist groups, primarily the Islamic State. In response, world powers agreed on lifting the UN arms embargo on the country although it is yet to be approved at the level of the UN Security Council.

GNA enjoys international support but its impact on the ground is limited as the Tripoli-based National Salvation Government and the Tobruk-based House of Representatives continue to disregard its authority. The parliament in Tobruk has so far failed to approve the GNA as stated in the Libyan Political Agreement reached in Skhirat, Morocco, last year.