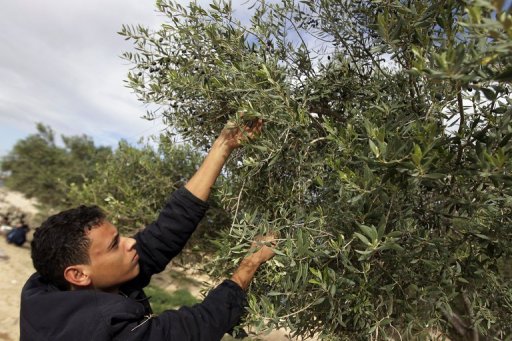 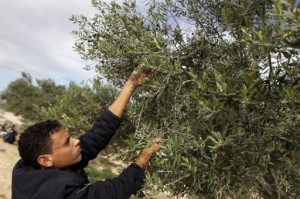 Libya is now focusing on olive to compete with its neighbors in the region in a move to diversify its economy which depends on oil. The country is the 12th largest olive oil producer in the world, accounting for 0.25% of the global production, according to the United Nations Food and Agriculture Organization (FAO). Speaking about the decision to diversify the economy and giving a boost to the olive products, Taher Al-Zweibek an official at Tripoli’s export promotion centre said they will be improving the quality of their olive production in order to make their oil more competitive and increase their exports to the European markets. According to data from the ministry of agriculture, Libya has 8 million olive trees and produces 160,000 tons of olives for 32,000 tons of oil falling behind Morocco, Tunisia and Algeria. Saad Al-Kunni, an official from the Ministry of agriculture revealed that they are presently experimenting a variety of oil imported from Spain, Catalonian region, known as the ‘Arbequina’ which is famous for its highly aromatic fruit and positively results have been obtained so far prompting two agricultural projects of 1,900 hectares to be planted with this variety. Libya, a desert country with an area of 1.76 million square kilometers (680,000 sq miles), has 3.6 million hectares (8.9 million acres) of arable land, just 2% of the total area of the country. But the olive tree, a traditional crop of the Mediterranean region which easily tolerates spells of drought, is a perfect fit for the arid Libyan climate. The country has huge potentials in tourism and fisheries but it has failed to diversify its economy despite repeated official desires since the last regime without any implementation of specific strategies.