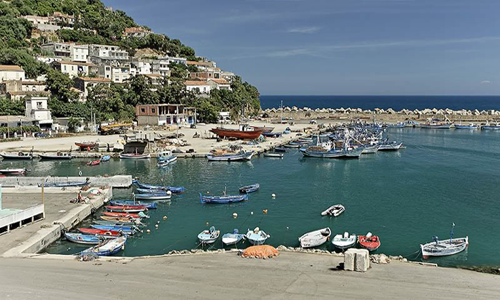 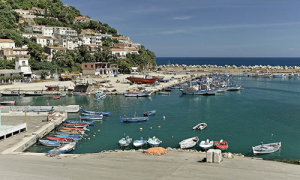 Algeria is boosting its tourism with a plan to build 13 new hotels with a total capacity of 1037 beds in 2012 with an estimated cost of more than 918 million dinars which will be provided by the private developers according to the Director of Tourism and artisanal of the wilaya of Tlemcen, Bachir Mourad. This plan will also create jobs for the Algerians.
Two hotels which are part of the plan are already being constructed at Ain Fezza and Marsa Ben M’hidi with a capacity of 127 beds. Five other construction projects are underway in Maghnia, Marsa Ben M’hidi Tlemcen with a capacity of 308 beds. Elsewhere, four hotels planned for the towns of Marsa Ben M’hidi, Tlemcen and Ghazaouet are yet to be launched and they will be having a capacity of almost 300 upon completion. Two projects in Tlemcen and Marsa Ben M’hidi are currently at a standstill. Director Mourad highlighted that nine areas will be part of the promotion of the “tourism expansion zone” in Tlemcen noting that eight zones were demarcated in 2008 and was raised to nine in 2010 in order to develop these regions as part of the ‘pôle d’excellence touristique’ project. The objective behind the creation of these zones is to promote tourism in these regions and make them stand out as important tourist destinations within and outside of the country. The Village of Excellence situated on the beach between Mersat Ben M’hidi and Moscarda is one of the major projects. The director of tourism also revealed the creation of two tourist expansion zones of 100 hectares each at both sides of the Bider beach. The standings of the hotels in the plan will be also be diversified.