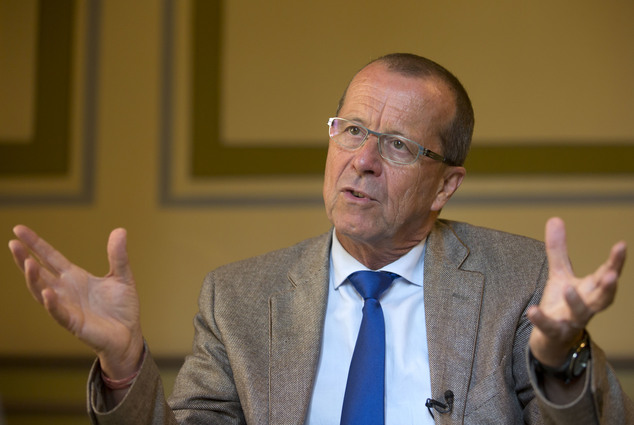 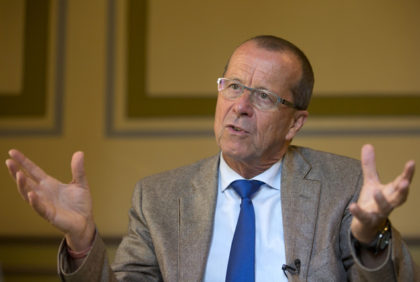 UN envoy for Libya Martin Kobler tweeted Sunday that greater divisions are looming over Libya as the Libyan army led by Khalifa Hafter, rival of the UN-backed unity government in Tripoli, took control of most oil terminals controlled by Petroleum Facilities Guard aligned with the unity government.

Ibrahim Jadhran in July cut a deal with GNA to hand over the terminals in order to allow Libya to relaunch its oil exportation.

In his tweet, UNSMIL Head Martin Kobler wrote that the attack of the oil terminals would cause greater divisions among Libyans and that the move puts the country’s stability on the line.

“Natural resources belong to all Libyans” he stressed. “Preserving them is in the national interest.”

Kobler’s reaction falls in line with a joint statement by France, Germany, Italy, Spain, the United Kingdom and the United States which also condemned Hafter forces’ takeover of the oil terminals.

“The governments of France, Germany, Italy, Spain, the United Kingdom and the United States condemn this weekend’s attacks on Zuwaytina, Ras Lanuf, Es Sider and Brega oil terminals in Libya,” they said.

“We call for all military forces that have moved into the oil crescent to withdraw immediately, without preconditions,” they added.

In cutting the deal in July with Jadhran, the Faiez Serraj-led GNA, which is facing economic challenges, expected to take control of the oil exploitation and exportation in order to generate funds to tackle the financial crisis that has gripped the oil-rich North African country.

Seizure of the oil terminals by Hafter forces is a huge blow to Faiez Serraj and his Presidential Council.

Libya collapsed into political disarray following the death of Muammar Gaddafi in a NATO-backed revolution in 2011.