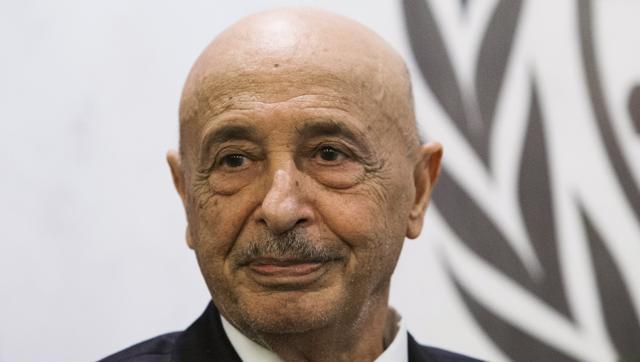 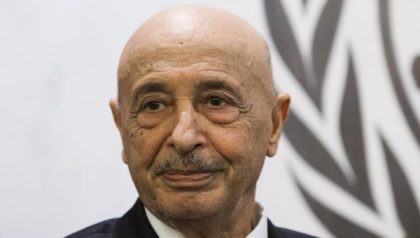 Libya’s internationally recognized parliament, the House of Representatives (HoR), opposed to UN-backed Government of National Accord (GNA) has found itself gripped by a corruption scandal for mismanagement of the institution’s funds.

HoR’s President Ageela Saleh is not spared by the accusations which follow a report by an auditor, reported the Libya Herald.

A number of lawmakers and staff, including the institution’s chief of staff Abdullah Al-Masri and spokesperson Abdullah Bulaihak, have been implicated in the corruption scandal relayed by social media.

The HoR and Ageela based in the eastern city of Tobruk have been opposed to GNA, sponsored by the UN and world powers. The legislature has rejected two cabinets proposed by nominal Prime Minister Faiez Serraj.

Ageela, who is in Egypt in the framework of the ongoing Arab Parliament meeting, has reportedly received the report and was urged to elucidate it but has not so far responded to the request.

Bulaihak early this week tried to reject the claims which he said were fabricated.

Another source in the legislature, speaking under anonymity to the Libya Herald, belied Bulaihak’s comment and said the report is genuine and serious.

The source added that the incriminated persons held secret meetings to discuss the charges and the potential repercussions.

A political analyst on his part said the accusations were plotted by some staff to harm Saleh and HoR members.

Other commentators have it that the real target of the scandal is the institution’s chief of staff Abdullah Al-Masri, hunted down by some lawmakers.