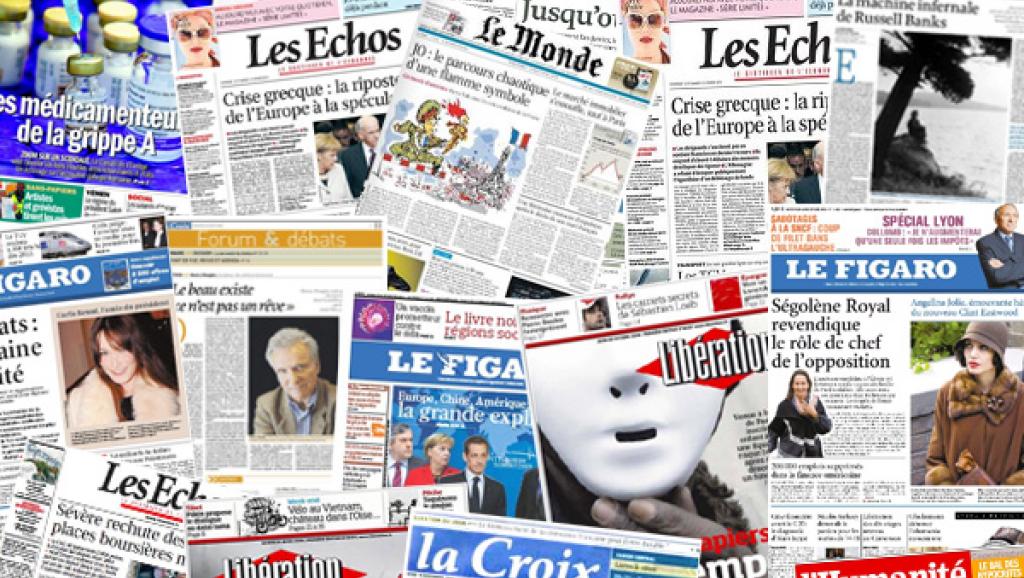 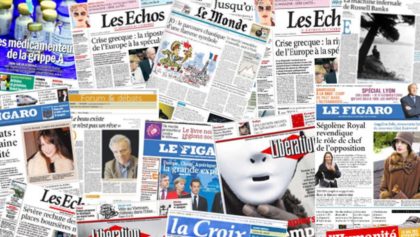 Tension has risen between Libreville and Paris after the ruling socialist party in France openly called on Ali Bongo to admit defeat following last month presidential election at the time the opposition figure Jean Ping claimed himself winner of the election judged non-transparent by the European Union.

Olivier Piot from “Le Monde Diplomatique” was reportedly denied entry into the central African country on Saturday for not being in possession of a visa. According to Gabonese authorities, contacted by AFP, the French journalist had no clear justifications for his trip to Gabon.

Piot who was in a negotiation with the Gabonese ministry of communication told AFP that he was told he could obtain the visa at the Libreville international airport. But once there, he was denied entry into the country.

The reporter claimed that Gabonese authorities were against the French media for their support to Bongo’s challenger. Reporters without Borders criticized the ban which it qualified as maneuver by authorities to conceal information.

The NGO slammed all attacks and violent acts on media and journalists.

French media have also accused Gabonese authorities of banning some French media from covering the presidential elections, as they could not get their visas on time.