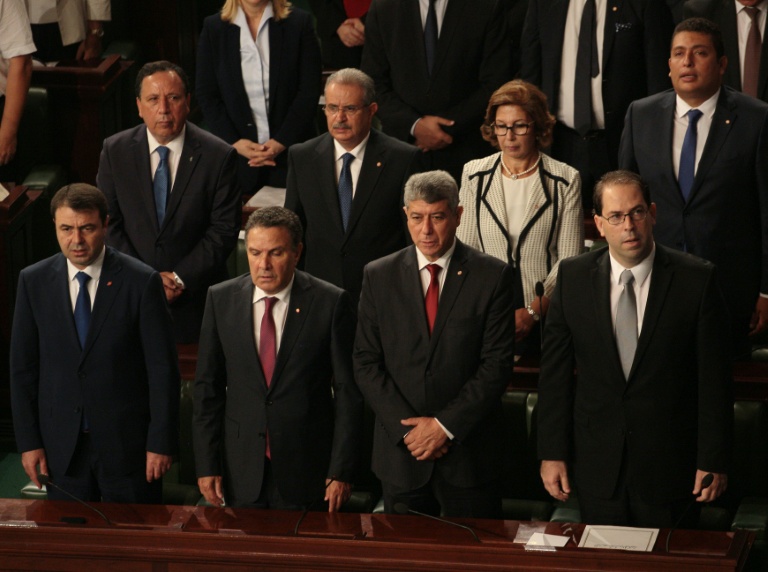 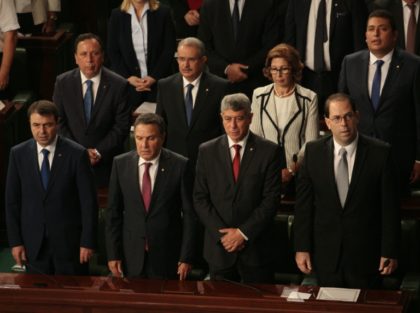 The Tunisian people pin high hopes on the new unity government headed by Youssef Chahed to overcome the major economic and security challenges facing the North African country, birthplace of the Arab Spring.

The new cabinet, which takes office this Monday after swearing-in ceremony, is the 7th in less than six years since the 2011 popular uprising that ousted Zine El Abidine Ben Ali.

It comprises 26 ministers and 14 ministers of state, representing all political parties including the Islamist Ennahda party and UGTT union. The new government has won a vote of confidence in parliament, with 167 out of 217 lawmakers backing the cabinet line-up.

In a speech made before the MPs, Prime Minister, Chahed, the youngest Tunisian head of government to take such top office since independence in 1956, said that “we are all responsible” for the deteriorating economic situation, stressing the need for all Tunisians to make sacrifices to achieve the aspired goals.

“If nothing changes by 2017 austerity will follow,” he warned, affirming that his government would give priority to fighting corruption and “terrorism.”

Chahed, 40, was appointed by President Beji Caid Essebsi early this month after MPs passed a vote of no confidence in Essid’s government which failed to carry out reforms including public spending cuts and improvements to laws to attract foreign investment.

Tunisia’s economy has been battered by political instability that ensued the toppling of Tunisia’s long ruling dictator Ben Ali in 2011. The North African country is struggling with terrorists on its borders, increasing unemployment rates, falling currency, decreasing phosphates production and dwindling tourism returns.

According to the Organization for Economic Cooperation and Development, 40 pc of Tunisians under the age of 35 are unemployed, a rate higher even than in Egypt. The disparities that led to the overthrow of President Zine el-Abidine Ben Ali in 2011 have only grown worse.