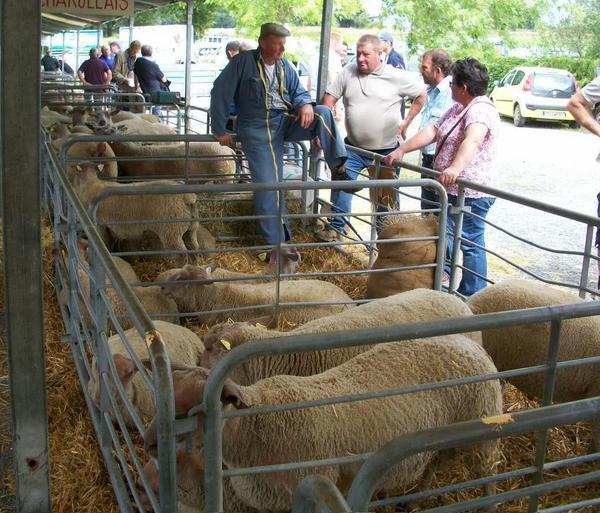 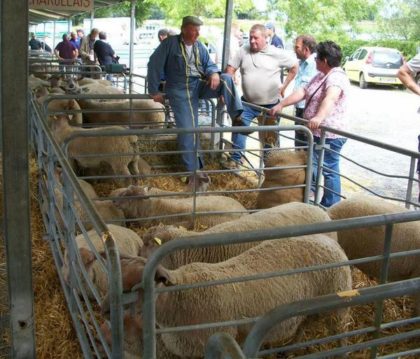 For the second time in August, Muslims in the Occupied Moroccan city if Melilla took to the streets in protest against a Spanish authorities’ ban on Moroccan sheep ahead of the Eid Al Adha feast.

Thousands staged a protest march along the streets of the occupied city where they raised slogans calling on authorities to backtrack on the ban on Moroccan sheep, threatening that the protest will continue until Spain allows the import of Moroccan sheep in Melilla as usual.

According to Moroccan daily Akhbar Al Yaoum, which quotes an informed source, the decision to ban Moroccan sheep in the occupied city has nothing to do with the safety or health considerations as Morocco undertakes regular checks. The ban is rather an economic decision aiming at marketing Spanish sheep in Ceuta and Melilla.

Earlier this month, Spanish authorities in Melilla ascribed the ban on the import of 6000 sheep to fears of the foot-and-mouth disease propagating to its own cattle after cases were found in Morocco last year.