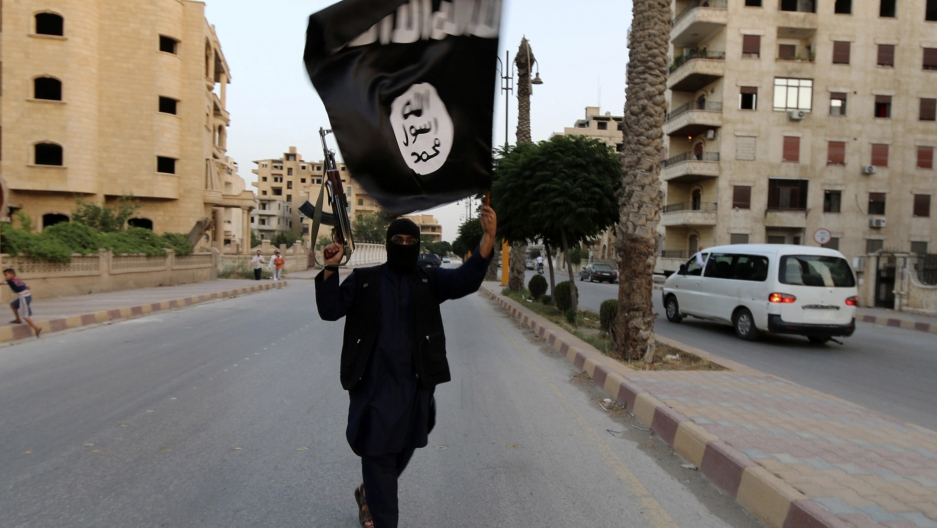 Libya: Appearance of IS Flag on Building Sparks Heavy Shooting in Tripoli 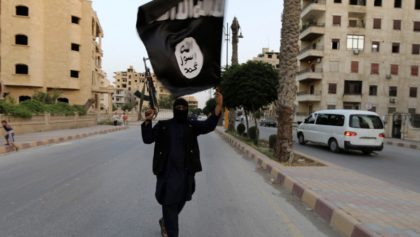 Heavy gun shooting broke out Wednesday on the way to Tripoli airport between supporters of Benghazi Defense Brigades and forces loyal to warlord Ghneiwa, after Benghazians raised the flag of the Islamic State on a housing building.

The shooting took place in the afternoon near Abu Sleem area, at unfinished housing blocks occupied by refugees from Kikla as well as by families of fighters belonging to the Benghazi Revolutionary Shoura Council, reported Libya Herald citing security sources.

The occupants reportedly raised the black flag used by the Islamic States and the Ansar Al-Sharia, on one of the buildings sparking the anger of Ghneiwa’s forces. The militia faithful to Tripoli warlord fired rounds at the building. No one was hurt in the shootings; the residents were able to run away, Libya Herald reports.

Although Tripoli is now housing the Government of National Unity (GNA), militiamen and warlords are still imposing their own law in the city.

Ghneiwa, also known as Abdul Ghani Kikli, is supportive of the GNA’s former rival, the Libya Dawn administration, which went into hiding following the arrival of Prime Minister Serraj and his government in Tripoli late March.