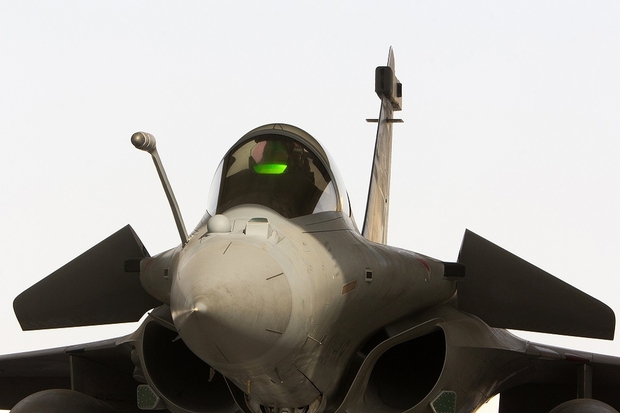 Libya: report disclaims killing of IS leader, IS threatens to Strike USA 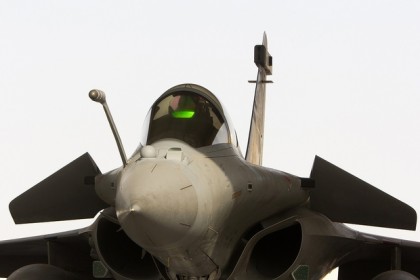 Libyan reports based on sources from Derna Sunday rejected the US claims that an American F-15 fighter jet killed the IS leader in Libya, Abu Nabil Al-Anbari.

Sources from the Libyan Eastern city pointed out that Abu Nabil Al-Anbari, aka Wissam Najm Abd Zayd al-Zubaydi, was not killed in the strike and that the Iraqi-born IS militant was not in the town at the time of the strike. He has apparently left Libya.

Sources also indicated that 10 militants had been killed in the air-strikes which hit the militants at Fataieh and at Wadi al Khabtah and Wadi Bint, two areas used by the IS fighters to store ammunitions and weapons.

Pentagon spokesman Peter Cook announced Saturday that al-Anbari has been killed and that the operation occurred prior to the attacks on the French capital, Paris.

This is the first major US air operation against an IS leader in Libya but heralds US determination to take the Libyan crisis seriously.

The information about the killing of an IS leader in Libya came three days after the US claimed it successfully slayed IS “executioner” known as “Jihadi John.”

The IS group was not long to respond. It posted a new video this Monday threatening to attack Washington and all the countries participating in what it called “the crusader campaign” i.e. the bombing of its positions.

The man reading out the message is named, according to the video footage, Al Ghareeb the Algerian.

He vowed that his group, which struck France at the centre of its capital, will strike America at its centre in Washington.