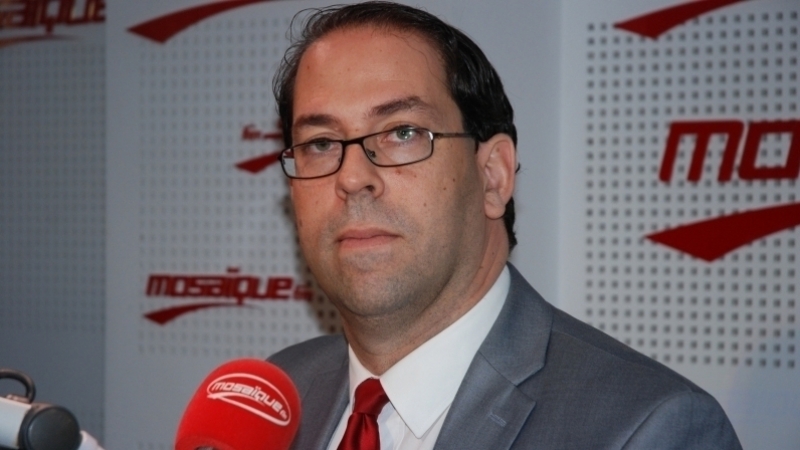 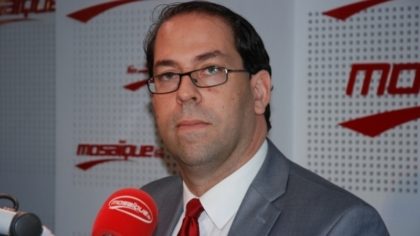 The nomination of Youssef Chahed as a new Tunisian Prime Minister by Tunisia’s President Beji Caid Essebsi has stirred controversy and angered opponents who view the nomination as an act of nepotism.

The close family ties between the 40-year old Chahed and the President who both belong to the Nidae Tounes party have alarmed smaller parties of a potential power grab that would threaten Tunisia’s democracy.

The nomination came days after a no-confidence vote by the Tunisian Parliament ousted the incumbent technocrat Prime Minister, Habib Essid, over his handling of economic reforms and security conditions in the country.

Commentators fear that Essebsi, the oldest serving Arab President, is pulling the strings of the political scene in Tunisia by promoting Chahed to replace Essid. Tunisian media outlets said the Tunisian President is turning Tunisia’s parliamentary system into a presidential one.

On social media, critics launched a campaign in Arabic dubbed “keep your relatives at home,” denouncing the nomination of Chahed who is the son-in-law of Essebsi for what they fear could turn Tunisia’s government into a family oligarchy.

Chahed’s nomination is pending approval by the Tunisian Parliament, which has a month to do so.

In a first statement after his appointment, Chahed said he would form a government of youth with more female ministers.

So far, five parties support Chahed, including the two largest — his own Nida Tounes, founded by the president, and the Islamist Ennahda — which together hold a comfortable majority in parliament

Tunisia’s economy has been dealt a heavy blow by the instability that ensued the toppling of Tunisia’s long ruling dictator Ben Ali in 2011. The country is struggling with terrorists on its borders, increasing unemployment rates, falling currency, decreasing phosphates production and dwindling tourism returns.

The International Monetary Fund, which in June approved a new $2.9 billion loan for Tunisia, has said that despite earlier reforms, the country still grapples with an overvalued currency, worsening budget composition and uneven performance on improving the business climate.

According to the Organisation for Economic Cooperation and Development, 40% of Tunisians under the age of 35 are unemployed, a rate higher even than in Egypt. The disparities that led to the overthrow of President Zine el-Abidine Ben Ali in 2010 have only grown worse.