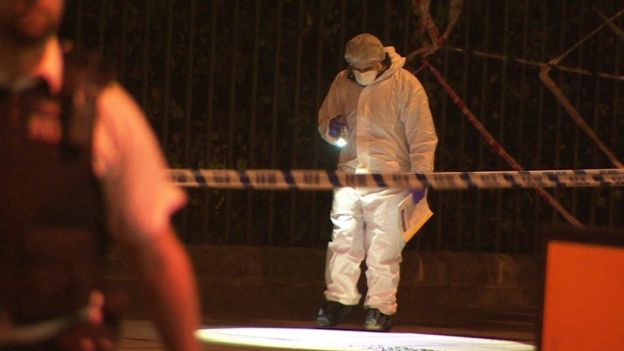 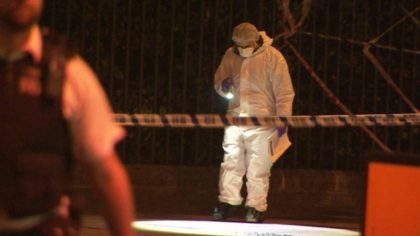 A man armed with a knife went on rampage Wednesday night killing a woman in her 60s and stabbing five others in Russell Square, central London.

The police, which rushed to the scene within five minutes, arrested the suspect, 19, after using a Taser electric shock gun.

London Metropolitan Police Assistant Commissioner Mark Rowley told media that “mental health is a significant factor in this case and that is one major line of inquiry.” Yet, terrorism theory cannot be ruled out, said Rowley who is Britain’s most senior anti-terrorism officer.

Investigations are underway to uncover the motives behind the attack.

The attack occurred at one of terror scenes in July 2005 when four extremist Islamists detonated their suicide belts in three underground trains and one bus, killing 52 people.

London has been on the alert for terrorist threats and the security level has been maintained at “severe level.” Rowley’s department has reportedly foiled several plots since the Paris November terror attacks.

Rowley also announced deployment of additional 600 armed police forces in the British capital in a move to protect civilians.

“Londoners will wake up and in the morning they will notice an increased police presence on the streets, including armed officers,” Rowley said.

“This is there to provide reassurance and safety. We ask the public to remain calm, vigilant and alert,” he said.

North Africa Post's news desk is composed of journalists and editors, who are constantly working to provide new and accurate stories to NAP readers.
NEWER POSTLibya: Appearance of IS Flag on Building Sparks Heavy Shooting in Tripoli
OLDER POSTDanish Vestas Will Supply Turbines to Wind Farm in Northern Morocco