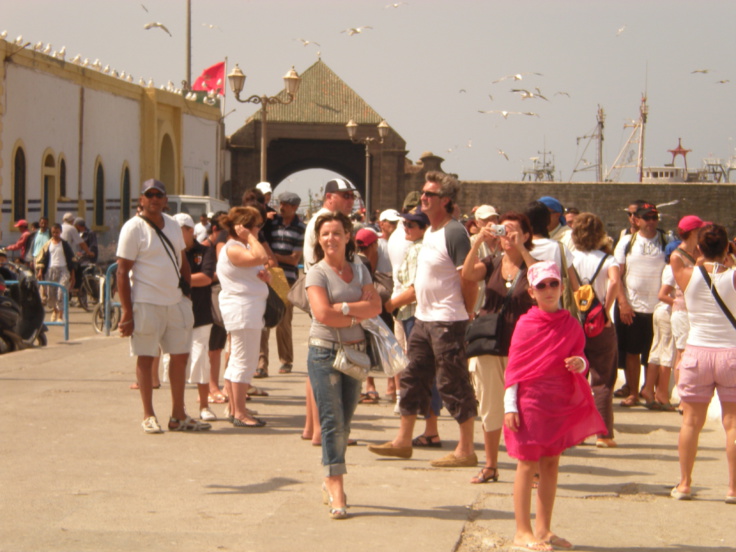 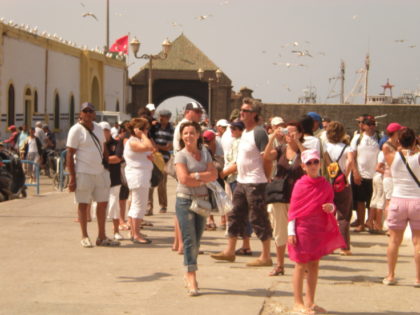 Morocco was reckoned Tuesday in Madrid Best Tourism Destination by Spanish La Razon Awards for the efforts and progress made by the Kingdom to develop its beautiful and attractive geographic landscape and cultural and historic heritage.

On receiving the award, director of Morocco’s National Tourism Authority in Spain, Mohamed Sofi, hailed the recognition which he said celebrates Morocco’s efforts to further develop its tourism sector. Sofi indicated that the award is an additional motivation for all national tourism actors to increasingly promote Morocco’s tourism brand in Spain.

Morocco’s tourism industry is meeting expectations and plans as last week, Lahcen Haddad, minister of tourism hailed progress and results recorded over the past five years.

Turnout figures over the 2010-2015 period have been estimated at $11 billion with $3 billion from local tourism. The sector generates 570,000 direct jobs, accounting for 5 per cent of national employment rate, the minster noted.

Official forecast points at a 2 per cent growth this year and a 2 per cent increase in the number of tourist arrivals. Jobs will also rise by 2 per cent according to the minister’s projections.