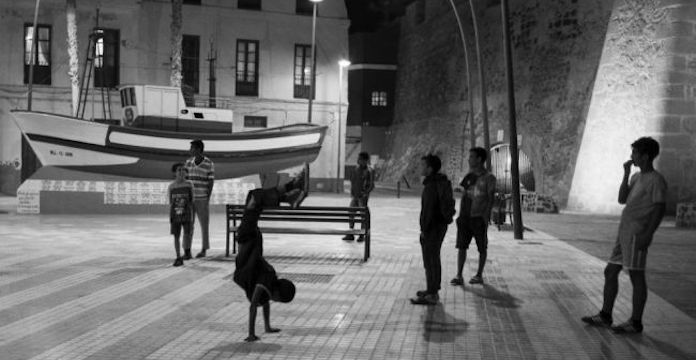 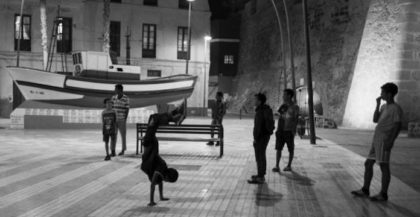 Spanish security forces have said they busted four networks of 16 Moroccan nationals suspected of indulging in the trafficking of minors from Morocco to the EU country for fees ranging between €600 and €800.

The suspects who live in the cities of Seville and Cádiz used to hold the kids in a center on the Gibraltar peninsula before taking them to Barcelona, Bilbao or Valencia, according to the Guardia Civil.

The victims, whose parents had paid €600 to €800, are often put on pateras or on inflatable boats for the Mediterranean crossing. Some were hidden in trucks or buses, the Guardia Civil said in a statement.

Security forces discovered the scheme after launching end of last year a raid on one camp located in Seville province. They recorded the presence of 250 minors hidden there.

The networks according to Spanish authorities have a recruitment cell in Morocco, which is also in charge of shipping the children.