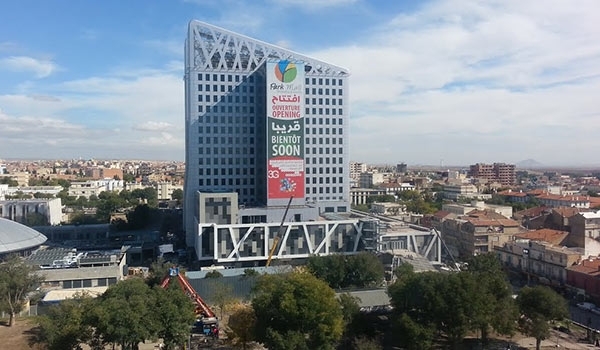 Algeria Foiled IS Attack on Shopping Mall, Other Ramadan Attacks 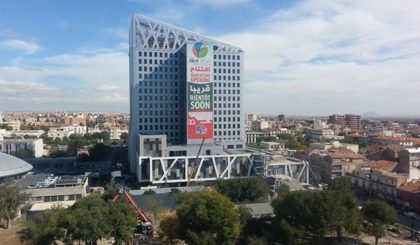 El Massa, a government newspaper, reported that security forces have foiled a major terrorist attack on the Park Mall in Setif and other planned attacks during the month of Ramadan. Militants linked to the Islamic State group operating in neighboring Libya planned to carry out the attack on the mall, which attracts about 40,000 shoppers per annum, but a military operation late last month killed eight key members of the terrorist cell near Setif which is 300 kilometers south of Algiers.

Officials have neither confirmed nor denied the report, which also claims that the targeted group had plans to launch attacks during Ramadan but they have been foiled too.

The government boosted its fight against terrorism after the In Amenas gas plant attack in 2013 and the military has made numerous announcements of discovering arms and ammunition caches, dismantling terrorist groups and arresting militants. Over the past three months, the military claimed to have killed more than 70 militants during operations in the southern and eastern parts of the country.

The southern part of Algeria mostly dominated by the Sahara desert has been a volatile area used as a safe haven and training camp by terrorist groups. Most of the terrorist groups in the area are believed to have been empowered by the war in Libya where they laid hands on weapons during the uprising against Gadhafi.

Algeria has experienced war with extremist groups during the civil war in the 1990s that left around 200,000 people dead. A peace and reconciliation charter was signed in 2005, but attacks have continued.