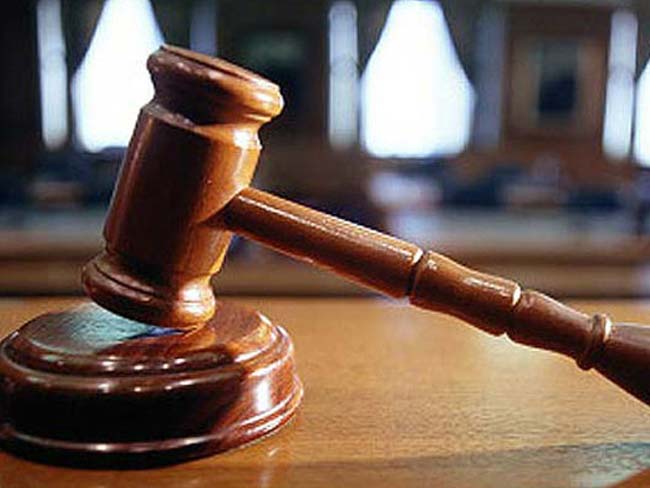 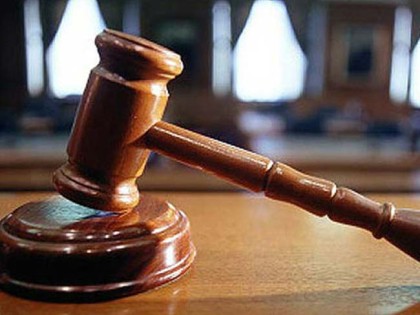 An Algerian court on Tuesday handed prison sentences to six people, ranging from 18 month suspended sentence to 6 years in prison plus fines, in a corruption case involving the country’s state-run oil firm Sonatrach.

Seven defendants were acquitted while four companies, including Italy’s Saipem and the German Funkwerk, were also sentenced to fines ranging from €34,000 to €42,500. The two foreign firms were implicated in the case for allegedly having secured contracts fraudulently from Sonatrach executives.

The defendants in the so-called “Sonatrach 1” case included the president of the board of the Algerian-German group, Al Reda Ismail Mohamed Jaafar, who was given a 6-year imprisonment sentence, the company’s vice president, Belkacem Bourmediene, who was handed five-year jail term, and former Sonatrach CEO Mohamed Meziane, who received a five-year suspended sentence and a €17,000 fine.

Mohamed Meziane’s son, Reda Meziane, was sentenced to 6 years in prison. His Paris apartment was confiscated and his bank accounts seized for money laundering. His brother, Bachir Fawzi Meziane, was handed a 5-year sentence term.

Another vice-president of the group, Benamar Zenasni, was acquitted after he spent six years in detention.

The defendants were tried for corruption, squandering of public funds, money laundering, influence peddling, illegal awarding of contracts and hiking of contracts prices.

Sonatrach is the largest oil and gas company in Algeria, an OPEC member which is the second-largest supplier of gas to Europe after Russia. The North African Nation relies heavily on its oil and gas sales, which account for 95 percent of exports and 60 percent of the state budget.

Press reports have said bribes worth $5 billion were paid in 2006 during the construction of a 1,200-kilometer east-west highway which runs through northern Algeria.

President Abdelaziz Bouteflika considered the highway one of his flagship projects but the press has branded it the “scandal of the century.”

Sonatrach is under investigation in the context of another trial, involving among others former Energy Minister Chakib Khelil, who is close to President Bouteflika.