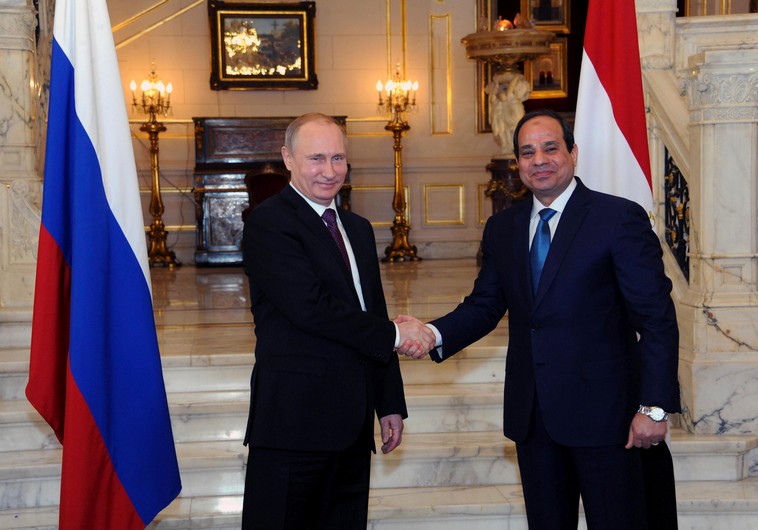 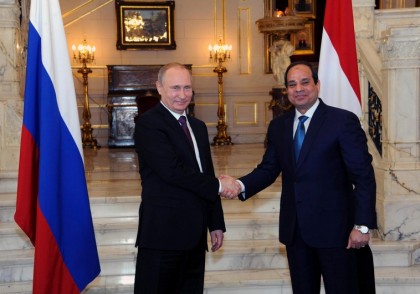 Egypt and Russia have signed several agreements and memoranda of understanding meant to boost trade and industrial cooperation between the two countries.

The accords were signed at the end of the tenth Russian-Egyptian intergovernmental commission session on trade, economic and scientific cooperation held in Cairo.

Some of the major agreements provide for the establishment of Russian industrial zone as part of the Suez Canal development project, the supply of up to 10 airplanes by Sukhoi Civil Aircraft to Egyptian private carrier Leisure Airlines, and the setting up of factories for construction materials and air conditioners.

An Egyptian source said the possibility of establishing a joint venture along with a third company that would see Egyptian Leisure acquire a total of 45 Sukhoi SSJ-100s over three years to transport Russian tourists to Egypt is also being considered.

Agreement was also reached to develop investment cooperation with the Russian Direct Investment Fund and the joint Russian-Egyptian-UAE Fund with the aim of funding Russian projects in Egypt.

Russian Minister of Trade who led his country’s delegation to the joint commission works said Russia will also assist in the construction of Egypt’s first nuclear power plant in Dabaa. Russia’s assistance could begin as early as 2018, he said.