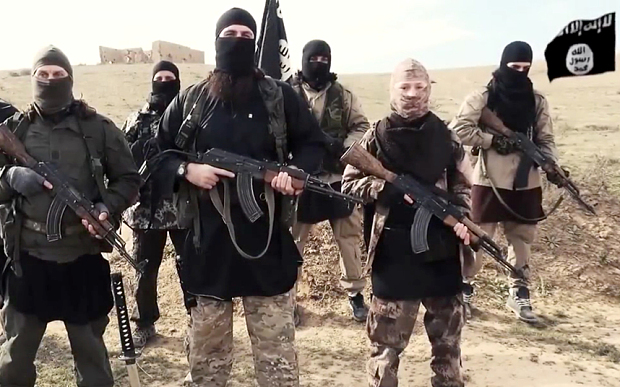 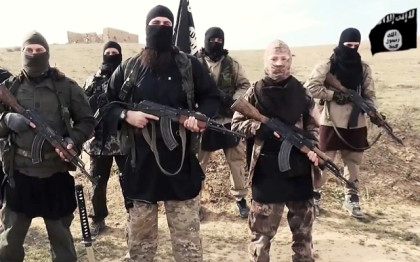 Moroccan security authorities Tuesday succeeded in disrupting plans of seven extremists to join IS in Libya.

The seven alleged militants, from Marrakech, Laayoune and Boujdour, were arrested as they were attempting to go to Libya through the Moroccan-Mauritanian border.

According to a statement released by the Interior Ministry, the alleged terrorists were trying to cross to Libya with the help of members of the Polisario Front, an Algeria-backed separatist group fighting for the independence of Western Sahara. The Polisario members are known for their activities in trafficking and organized crime, the statement said, adding that the suspects had initially planned to join ISIS ranks in Syria and Iraq before they changed their mind and set course to Libya.

The arrested people were planning to get arms and carry out ISIS style terrorist acts, the statement said.

Morocco’s Interior Ministry revealed last month that it had arrested three IS agents having connections with Moroccans fighting in the ranks of the terrorist group in Syria and Iraq.

The suspects were planning to carry out attacks with bladed weapons and robberies to get funds to finance their trip to Isis camps.

Morocco came under the spotlight few days prior to the arrest of the three agents after its security forces netted a Belgian fugitive of Moroccan origin linked to the Paris terror massacre of last November.

Morocco has become a leading country in the fight against terrorism and extreme violence. Its newly formed Central Bureau of Judicial Investigations, dubbed “Morocco’s FBI,” succeeded in foiling several terrorist attacks and proceeded to the dismantling of several terror cells.

Morocco is praised worldwide for its counter extremism strategies based on a global approach including prevention, anticipation, education, rehabilitation, eradication of terrorism roots and international cooperation.