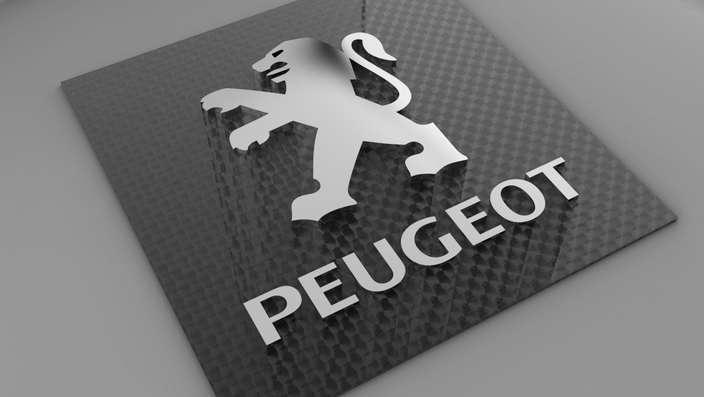 Peugeot to build its MENA region plant in Morocco 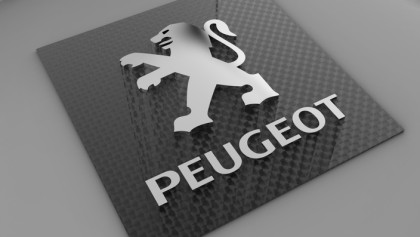 The French carmaker PSA Peugeot Citroen plans to open a plant in Morocco to meet the needs of the Maghreb and other African markets, a source close to the group said, confirming the information published earlier by Bloomberg.

The project that could be formalized early June will have an initial capacity of nearly 100.000 units.

The industrial site would assemble the middle to lower portion of Peugeot’s product range, such as Peugeot 208 and 308, for the North African market.

PSA Peugeot Citroën has repeatedly mentioned over the past months an industrial presence in Africa, after it reached an agreement with the assembly PAN Company in Nigeria in July 2014.

“Africa is one of the most beautiful growth potential with Southeast Asia. We have perhaps not paid the necessary attention to these markets,” said Jean-Christophe Quémard, one of the four members of the company’s management board recently appointed head of the Africa-Middle East area.

The French carmaker’s sales in Africa and the Middle East recorded a 5.8 percent drop of its total sales in 2014 to 169,400 vehicles.

According to the manufacturer’s estimates, new car sales in the region are expected to increase to 8 million units in 2025, against 5,000,000 today.

The new factory, the first to be wholly owned and operated by Peugeot in Africa, constitutes a symbolic win for Morocco and reflects the North Country’s growing industrial sophistication in sectors such as car manufacturing and aerospace.

400,000th vehicle early May three years only after it was launched.

The interest for the brand is such that Renault decided to launch a second production line in the near future to make 400,000 vehicles per year.