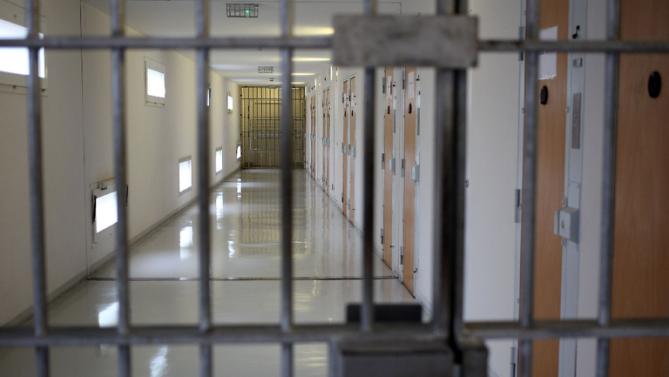 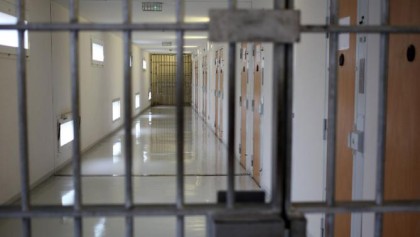 A court in Cairo sentenced a policeman 25 years of imprisonment, a death sentence on sexual assault charges on an ill girl at Imbaba police station.

A few days after the gloomy report by FIDH (International Federation of Human Rights) accusing them of sexual abuses, Egypt authorities have handed death sentence a policeman.

Officials said the incident happened in August 2014 at Imbaba police station in Cairo where the girl has been detained.
The policeman is accused of assaulting the girl after he took out of the cell where she was held to avoid filmed on a CCTV installed in the cell.

This news case confirms the affirmations of the Human Right group FIDH which published a report on Tuesday saying that sexual assault of women, children and men was surging and soldiers, police forces, military personnel who perpetrated such violations are cost free.

The reports also the number of cases surged from the moment military forces took over power after ousting democratically elected Mohamed Morsi in 2013.

Report condemned Egyptian authorities of using sexual abuses as technique against their opponents.

Two policemen sent to court in January after they kidnapped a woman and sexually assaulted her.

In April, a court sentenced a police colonel for three years and 13 policemen to one-year for torturing two prisoners to death in 2006.