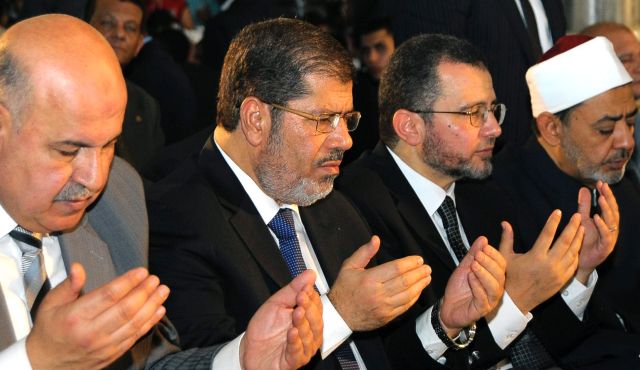 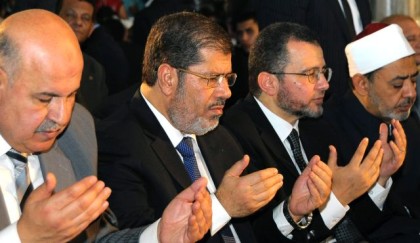 Ahead of the parliamentary elections in Egypt, the discord between two Islamic oriented political parties is beginning to surface. Al-Nour, a Salafist political party, and the now banned Muslim Brotherhood that has been termed as a terrorist organization by the state are at a latent war over the control of Sinai.

Crisis between the two blocs started after the ousting of Mohammed Morsi from power by Al Sisi. Supporters of Morsi and the Muslim Brotherhood filled the streets to condemn the unconstitutional change of power that was described by Sisi as the will of the people. The Brotherhood alleged that while they were mobilizing people to protest for the 28 November ‘Muslim Youth Uprising,’ the Salafist party was busy encouraging people to stay at home and countered theirs with ‘Our Egypt without violence.’ This was after the Muslim Brotherhood was banned from the political scene in June.

Henceforth, the ties between them have been unfriendly and the upcoming elections have ignited their conflict. Al-Nour is also being accused of betrayal by the Muslim Brotherhood under claims that it slanders its members who are not wanted or unknown to the security forces and also provides information to the security forces with regards to the group’s activities.

After the reform of the electoral law, Sinai is no longer considered as a major electoral region but the battle for its political control still exists. Al-Nour party leaders have been trying to gain the support of sheikhs and prominent tribal figures in order to bolster previous leaders and candidates of the 2012 parliament. Pro Muslim brotherhood tribal leaders encouraged young tribe members to compete in the 2014 elections in three North Sinai electoral districts but were quickly reported to the security in North Sinai by Al-Nour.