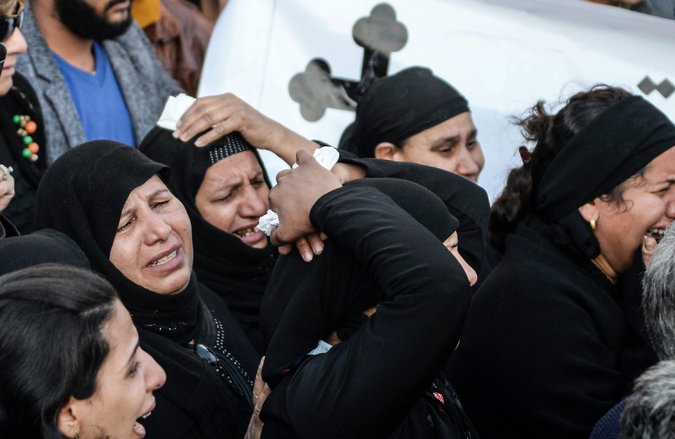 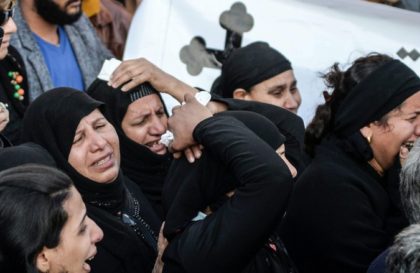 The Islamic State group (IS) Tuesday said it was behind the suicide bombing of a Coptic church in capital Cairo, perpetrated on Sunday.

The group also announced it was determined to continue attacks against polytheism, in reference to Christians.

IS fighting Egyptian forces mainly in restive Sinai peninsula has exported its insurgency in capital Cairo and other cities of the North African country.

The group nicknamed the suicide bomber as Abu Abdullah al-Masry.

President al-Sisi had said on Monday, during state funerals of those killed in the attack, that the suicide bomber was a 22-year old named Mahmoud Shafik Mohammed Mostafa.

The Egyptian president also indicated that four people among whom a woman, have been arrested while two others were still chased down.

The attack caused the death of 24 people according to Egyptian official statement.

According to the ministry, Mostafa was arrested in 2014 at a protest organized by the movement. The young man reportedly radicalized after spending two months in prison.

His lawyer indicated that he became more radicalized after he was tortured in prison.