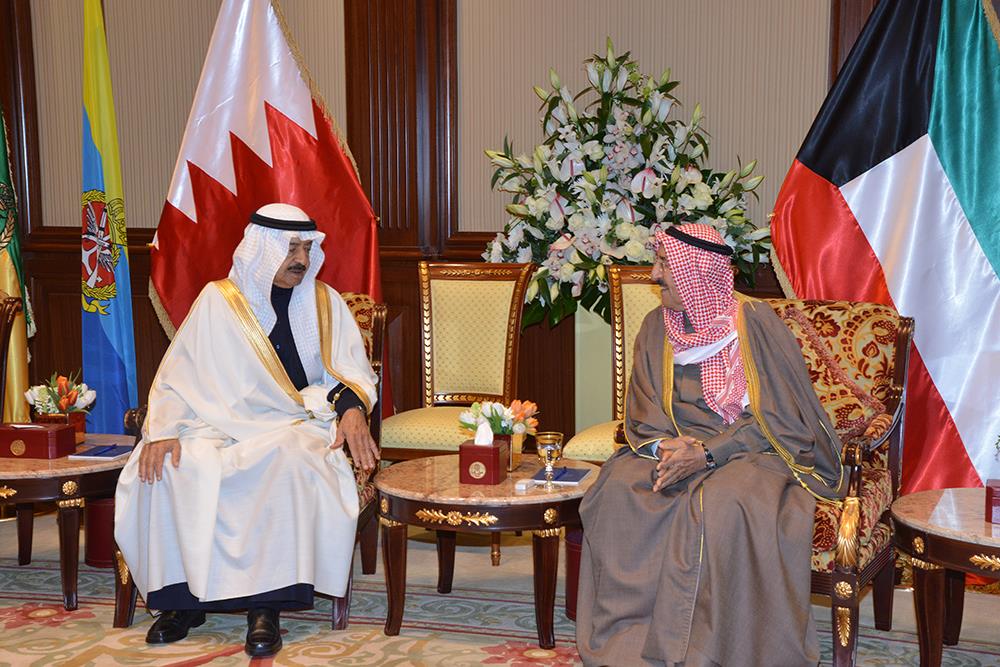 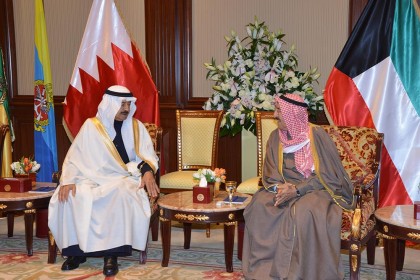 The leaders of Kuwait and Bahrain, members of the Six Nations Gulf Cooperation Council (GCC), have renewed their resolve to work for the consolidation of the gulf alliance.

At a meeting held lately in Kuwait City, Emir Sheikh Sabah Al Ahmad Al Sabah of Kuwait and Bahrain’s Premier Prince Khalifa Ben Selman Al Khalifa have said that the challenges facing the region require the GCC countries to work together and implement the initiatives that consolidate their strategic alliance.

They also said that all endeavors of the GCC countries (Saudi Arabia, Qatar, Kuwait, Bahrain, Oman and the UAE) should enhance their common goal consisting of the protection of the region’s security and stability.

Saudi Arabia and Bahrain have agreed to go ahead with the project of transforming the Gulf group into a powerful regional bloc like the European Union.

Riyadh spearheads the gulf union project because it believes that it is high time to move to a closer alliance evolving “from a phase of cooperation to a phase of union within a single entity”.

Iran and some Bahraini opposition groups have criticised the move while the region’s businessmen welcomed it.

Saudi Arabia had called in 2011 for the formation of a Gulf union amid growing regional turmoil and security threat from Iran.

The GCC was set up in 1981 as a security alliance to counter post-revolution Iran.

The oil-rich Sunni Arab monarchies accuse Shiite Persian Iran of seeking to destabilize their regimes by inciting their indigenous Shiite communities to stage demonstrations during the Arab Spring.