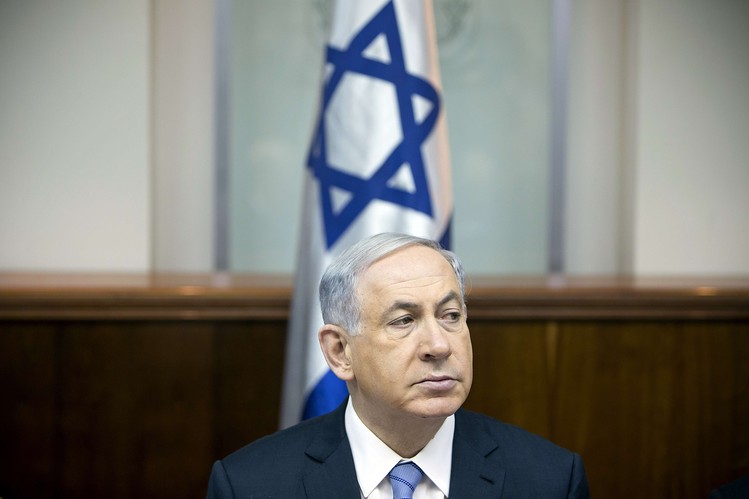 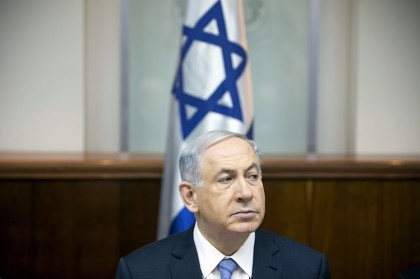 The United States has urged Israel not to freeze Palestinian tax revenues because it will lead to a “tit-for-tat” atmosphere. President Mahmoud Abbas is seeking to join the International Criminal Court (ICC) after the Arab backed resolution for a 2017 Israeli withdrawal deadline failed to win enough votes at the U.N Security Council. The decision led to Tel Aviv announcing that it will not hand over Palestinian tax revenues of around $127 million as retaliation. An Israeli NGO has also filed war crimes complaint against Palestinian leaders accusing them of terrorism, torture and civil rights violations.

U.S State Department Spokeswoman, Jen Psaki said Washington is against the freeze because it could increase the tension and that is what they want to avoid. U.S. Secretary of State John Kerry spoke with Israeli Prime Minister Benjamin Netanyahu over the weekend and a U.S. team has been in touch with Palestinian leaders to maintain the calm. The tax revenue is very important to the Palestinian Authority because it is one of their main incomes.

President Abbas has already asked the ICC to investigate Israel for war crimes during the 50-day war with Hamas. Israel considers Hamas as a terrorist group.

Tensions between Israel and Palestine were provoked by the death of a Palestinian minister after confrontations with Israeli security officials during a protest. Several countries have had their parliaments recognize Palestine as a state in a non-binding vote.

North Africa Post's news desk is composed of journalists and editors, who are constantly working to provide new and accurate stories to NAP readers.
NEWER POSTMorocco-Egypt: A Change of Course in Relations or an Incidental Turmoil?
OLDER POSTTunisia: Essid nominated as Prime Minister, critics fear mounts