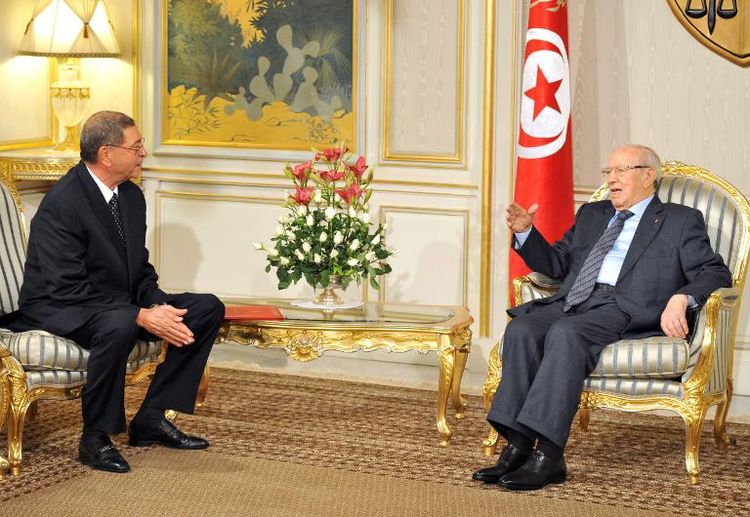 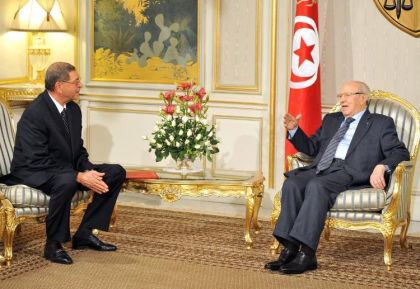 President Beji Caid Essebsi has tasked Habib Essid to form a government that would administer the affairs of the state for the next five years. He should form a government within a month and seek the parliament’s approval. The leftist Popular Front is not pleased with the nomination.

65 year old Essid is an agricultural economist who served in several key posts under Ben Ali before becoming interior minister during the transitional period. After a meeting with Essebsi at the presidential palace, he announced that the president has asked him to build a new government. He said consultations with political parties and civil societies will soon begin.

The leader of Popular Front, Hamma Hammami, seems to be disappointed as he was quoted by reporters saying that “it is a negative message for the people who wanted to really make a break from the old regime.” Popular Front has a significant amount of seats in the parliament after Nida Touness and Ennahda.

Spokesman Zied Ladhari of Ennahda renewed the party’s stance on a government of national unity while welcoming Essid’s nomination.

The Vice President of Nidaa Tounes, Mohamed Ennaceur, said the choice was made after internal consultations and with other parties too. He claimed that there is a consensus around Essid who is an independent figure with knowledge in security and economic affairs. Among Tunisia’s major challenges is its dwindling economy and the threats posed by extremists.

During the presidential campaign, Essebsi’s critics have always claimed that his election will mark the return of those who served under Ben Ali’s regime.

Tunisia’s transition to democracy, including a new constitution and free elections, has been termed as an example for countries that experienced the Arab Spring.