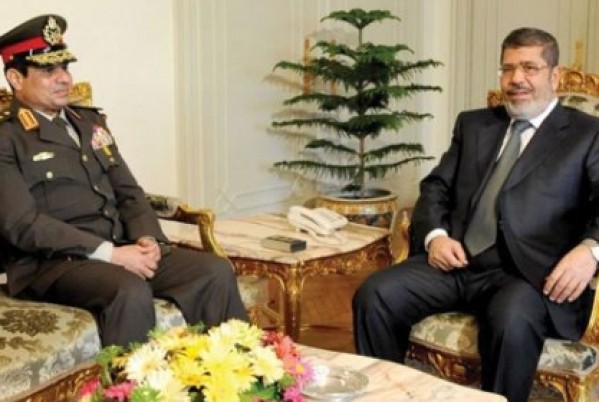 Morocco-Egypt: A Change of Course in Relations or an Incidental Turmoil? 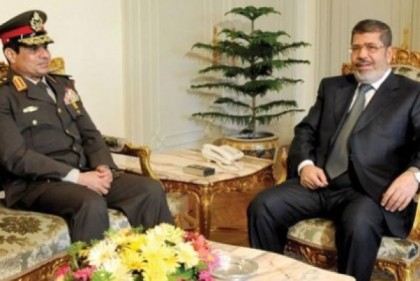 Relations between Morocco and Egypt are currently going through a turmoil apparently because of the two countries’ media which have been lately airing unfriendly comments and reporting on either country.

The Egyptian media started the offensive few months ago when a TV anchor lashed out at Morocco describing it as a country of charlatanism whose economy is based on prostitution and when other of her colleagues continued the attacks making aggressive and disparaging comments on the Kingdom, its institutions and even on its king. The latest such comments claimed that when King Mohammed VI flew to Turkey end of last December for a private visit, five planes were chartered for his family’s personal needs, while in fact three military aircraft were carrying assistance destined to Syrian refugees. The journalist later on apologized and recognized he has made a mistake but the harm is done.

For some time, although Moroccan social networks strongly criticized the Egyptian media attacks, there was no response either on the part of the government or of the official media.
Last week however, the two Moroccan public TV stations “Al Aoula” and “2M”, which had so far hailed the coming to power of Abdel Fattah al-Sissi and the transition he conducted in Egypt, spoke for the first time of the “disastrous” military coup that toppled the legitimately elected president Mohamed Morsi and described al-Sissi as the leader of the coup instigators.

The Moroccan TV reports- that were echoed by several Egyptian publications- and the change of tone underlying the reports triggered several comments by analysts, media and even some political parties. Some deem the change is a mere response to the Egyptian media continuous attacks on Morocco, while others consider that it is a warning to Cairo which has violated its neutrality in the Western Sahara issue. Cairo allowed last October an Egyptian delegation to visit the Tindouf camps- stronghold of the Algeria-backed Polisario separatist front, claiming the independence of the former Spanish colony- and to confer with the Polisario leader Mohamed Abdelaziz. And last week, an Egyptian delegation reportedly attended in Algiers an international conference on the Polisario.

According to some observers, Egypt’s rapprochement with Algeria is not incidental but is rather dictated by its economic problems which are on the verge of explosion. These observers allude to a possible huge economic deal under which Cairo will get Algerian gas and oil at a really preferential price in exchange for an alignment on Algiers’ diplomatic theses.

While the Moroccan government did not make any comment on the public media reports targeting the Egyptian regime, Moroccan ambassador to Cairo Mohamed Saad Alami has tried to minimize the impact of such reporting on bilateral relations saying that the instigator of the reporting by Al Aoula and 2M is not known and that it must be the deed of “an unidentified side” wishing to undermine Moroccan-Egyptian relations.

Meanwhile, the four major Moroccan opposition parties, the Authenticity and Modernity Party (PAM), the Socialist Union of Popular Forces (USFP), the Constitutional Union (UC) and the Istiqlal Party held an emergency meeting Monday night to discuss what they described as “an artificial media tension” between the two brotherly countries which “have always been bound by a relationship of cooperation and mutual respect”.

The opposition parties denounced in a statement released at the end of their meeting “some sides which spread rumors and exploit the media to poison the atmosphere and sow confusion and discord between Morocco and Egypt,” calling on the two countries’ governments to shoulder their responsibility and do everything possible to defuse the tension”.

Egyptian diplomacy is also reportedly concerned by the turn of events and according to press reports, the Egyptian Foreign Minister Sameh Shoukry has asked Cairo’s ambassador to Rabat “to exert all necessary efforts to cooperate with Moroccan officials and nip the crisis in the bud”.

The Egyptian Foreign Minister might even travel to Rabat during the current week to defuse the tension.
In the meantime analysts are not making any swift conclusion, waiting to see if this tension means a change of course in bilateral relations insidiously hatched by Algeria or if it is a mere incidental turmoil.