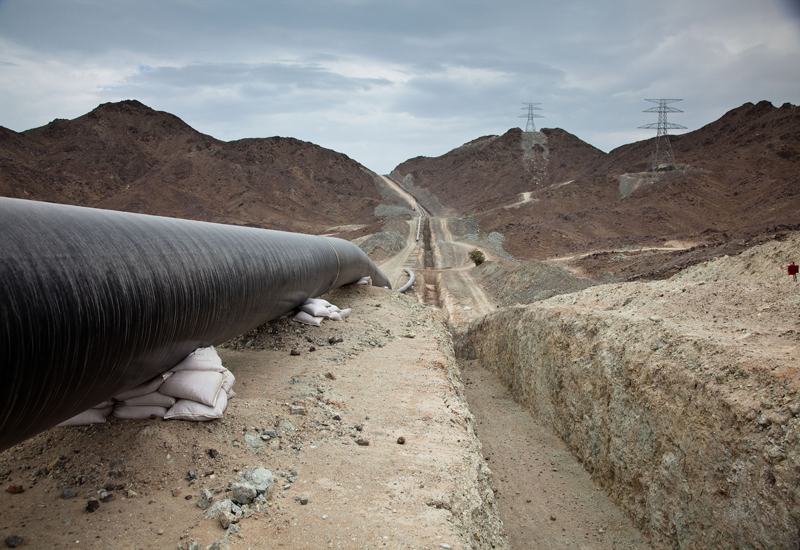 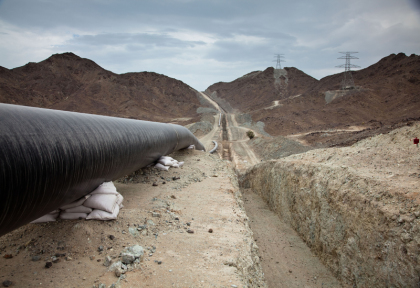 Circle Oil announced a new gas discovery in the Sebou Permit after two previous similar announcements in the zone.

The drilling of the well KSR-12 in the Sebou Permit, onshore Morocco, shows that the potential gas production is very promising.

Commenting on the results of the KSR-12 well Prof. Chris Green, CEO, said, “We are delighted with the results of the KSR-12 well, which has found the thickest gas sand interval to date of our Sebou wells. We believe that this well will add significant volumes to our reserves for potential gas production and at rates not subject to oil price fluctuation.” He said “this is the third well of a six well program to be drilled with our partner ONHYM in the Sebou permit and is coupled with another six well program in the Lalla Mimouna permit.”

The well is located within the central area of the Sebou Permit, about 1.2 kilometers to the south-west of the KSR gas gathering station. The well was drilled to a TD of 1,980 meters MD. Gas shows, which were confirmed by wireline logging, were encountered at two different levels within the objective Hoot sands.
The net gas pay encountered in the well from wireline log analysis is 19.5 meters in the main target Intra Hoot sands and 1 meter in the Upper Hoot.

“This is greater than pre-drill sand thickness expectation,” said the firm, adding that the first test over the primary target Main Hoot sands flowed at a sustained rate of 8.09MMscf/d on a 20/64″ choke over 8 hours with no decrease in well head pressure.