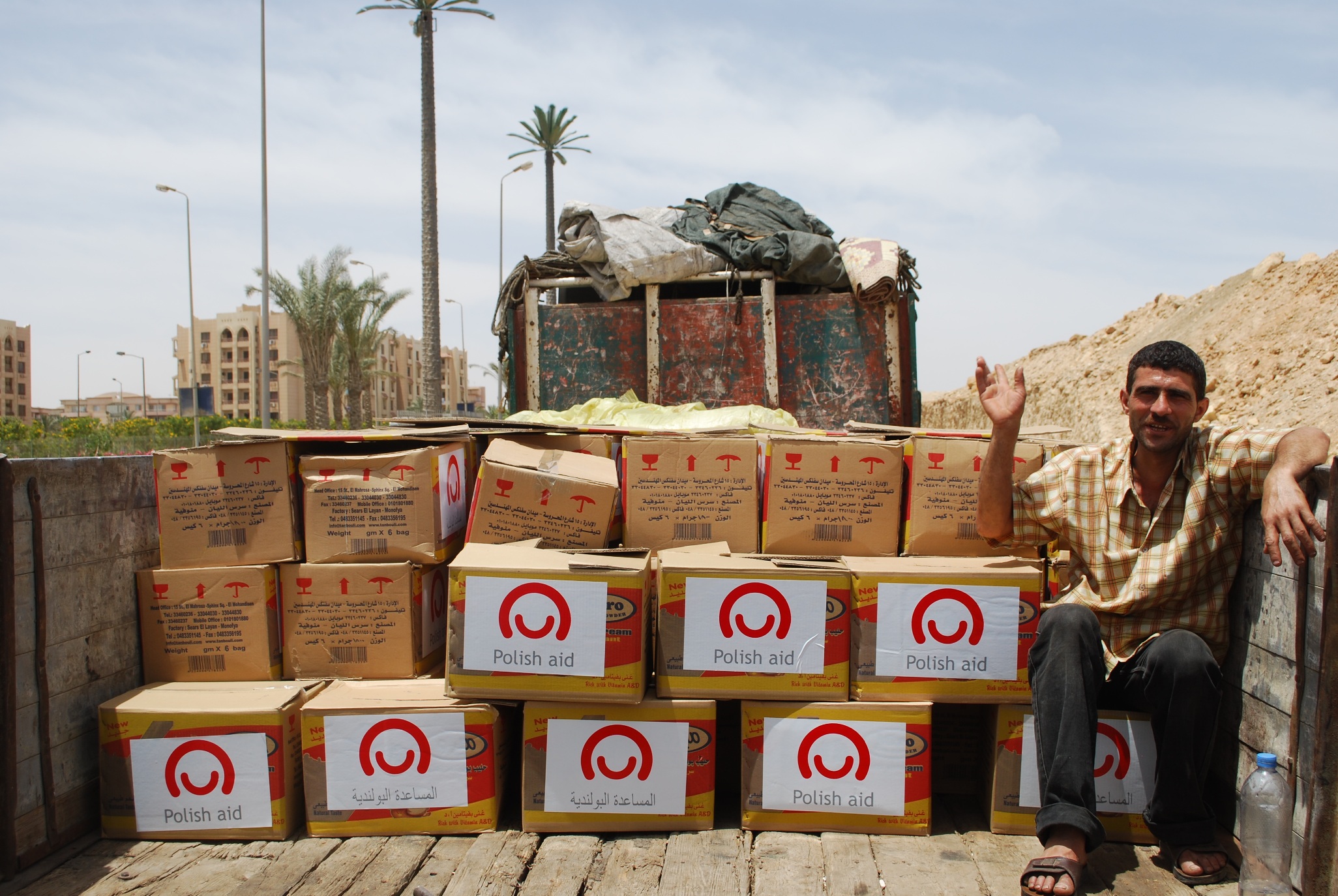 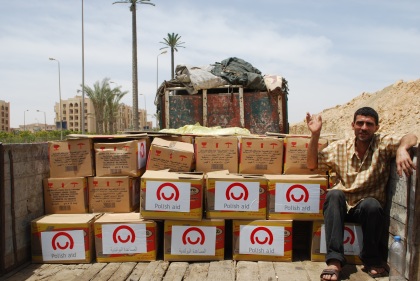 The European Commission announced on Monday a €2 million emergency humanitarian assistance to the scores of Libyans who have been forced to flee their homes because of worsening violence in the country, as the approaching winter will increase their need for warm clothing, heaters and insulated shelter.

“The funding will provide essential humanitarian assistance and protection to the most vulnerable people affected by the conflict. It will be used to provide food, shelter, medical assistance and psycho-social support” said the European Commission in a press release.

“The fighting has had a severe impact on the lives of civilians, with houses and infrastructure destroyed, basic services severely disrupted and shortages of medical supplies. People forced to leave areas of conflict are finding it hard to access food and basic needs – which is why the aid we are providing now is so crucial,” said the EU Commissioner for Humanitarian Aid and Crisis Management Christos Stylianides.

According to estimates, nearly 400000 people have been displaced due to fighting in Libya since May this year. The country’s political crisis has continued to deepen, despite repeated calls for a ceasefire. Clashes have occurred in both the east and west of the country, spreading to the south in October and November.

The worsening security situation over the last four months has not only hampered humanitarian access, but also drove many international aid workers, including thousands of foreign health workers, to leave the North African country, plunged in instability and infighting since the fall of Muammar Gaddafi in 2011, as no central government has been able to take charge.

According to the EC, violence and insecurity led to the forced displacement of around 290 000 people within the country while around 100000 more were forced to flee into neighboring countries.