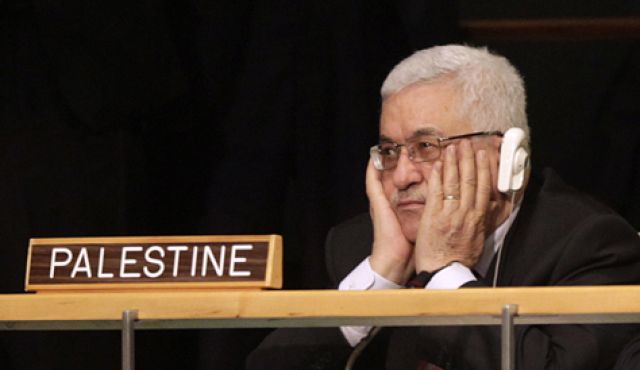 the three-day visit President Mahmoud Abbas paid to Algeria has ended with both governments issuing statements destined to mobilize international support for Palestine’s statehood and an end to Israeli occupation.

President Abbas vowed that “Palestine will ultimately regain its independence and impose itself as an independent State with Al-Quds as its capital.” He warned that if the U.N Security Council fails to respond positively to the Arab-Palestinian draft resolution setting a deadline of the Israeli occupation, “we will no more deal with the Israeli government which will then be obliged to assume its responsibilities as an occupier.” He said they will take “necessary political and legal decisions.”

Lamamra said Algeria supports the decisions of the Palestinian leadership geared towards unifying the Palestinian ranks and the mobilization of international support for an end to Israel’s occupation accompanied with reliable international guarantees. Abbas said that “the Palestinian cause is the key to both peace and war in the Middle East and the very core of the preservation of peace and security” in the region. The Palestinians will continue to stand against “Israeli hegemony and oppression,” he said.

The end of the Palestinian president’s visit was marked by the symbolic gesture of planting an olive tree in the Algerian Ministry of Foreign affairs as a token of the fraternal and friendship relations between the two countries and peoples.