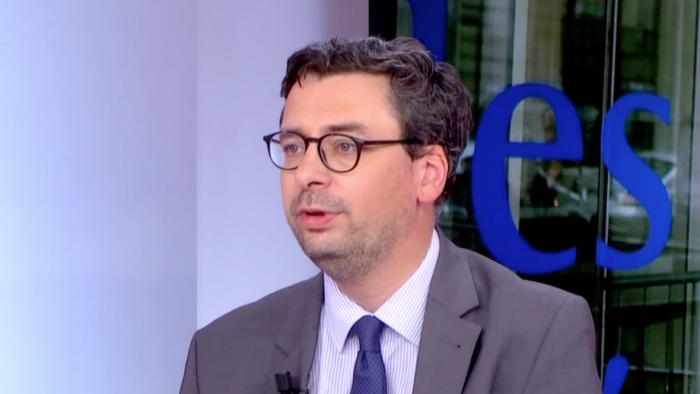 Algeria created dispute over Sahara to quench its geopolitical whims

Algeria has created from scratch the regional dispute over the Moroccan Sahara, sponsored the creation of the polisario and provided it with political, diplomatic, financial and military support, to fulfil its geopolitical whims.

The remarks were made by French Lawyer Jerôme Besnard at a conference on Moroccan and Serbian experiences in the defense of territorial integrity and national sovereignty, held in Belgrade on Tuesday.

Algeria’s military involvement is illustrated, among others, by the battle of Amgala in 1976, during which several dozen Algerian soldiers were captured, then returned to their country a few months later, said Besnard.

Algeria has also delegated its authority over part of its territory, namely Tindouf, to the polisario, in flagrant violation of international humanitarian law, allowing the separatist front to “engage in the worst violations of human rights against the civilian population sequestered in the Tindouf camps, for nearly fifty years,” noted the professor of constitutional law and editor of the book “Rethinking the Sahara Dispute: History and Contemporary Perspectives”, during the conference, organized by the College of Diplomacy and Security of the Union University – Nikola Tesla, in collaboration with the Coalition for Sahara Autonomy (AUSACO).

According to the French jurist, who surveyed the genesis of this artificial dispute, the issue of the Moroccan Sahara is a question of completing the territorial integrity of Morocco. This is primarily a regional dispute with geopolitical character, which can be resolved only if Algeria is fully involved in the political process, conducted under the exclusive auspices of the UN, in accordance with resolution 2654 of the Security Council, he said.

The UN frame of reference is based on the fundamental parameter of the full participation of Algeria in the search for a solution, calling it to remain committed, in a spirit of realism and compromise, in the process of round-tables, throughout its duration, until it succeeds, noted Besnard, arguing that the persistence of the regional dispute over the Moroccan Sahara remains an obstacle to meeting the major challenges facing the region, including climate change, migration, the fight against violent extremism and terrorism, and food security.

“The persistence of the main party to this dispute, Algeria, in its obstructive behavior to achieve a final political solution, makes the Maghreb sub-region a blind spot in regional cooperation at the Mediterranean level, complicating the recovery of the existential challenges facing the States of Africa and Europe collectively.”