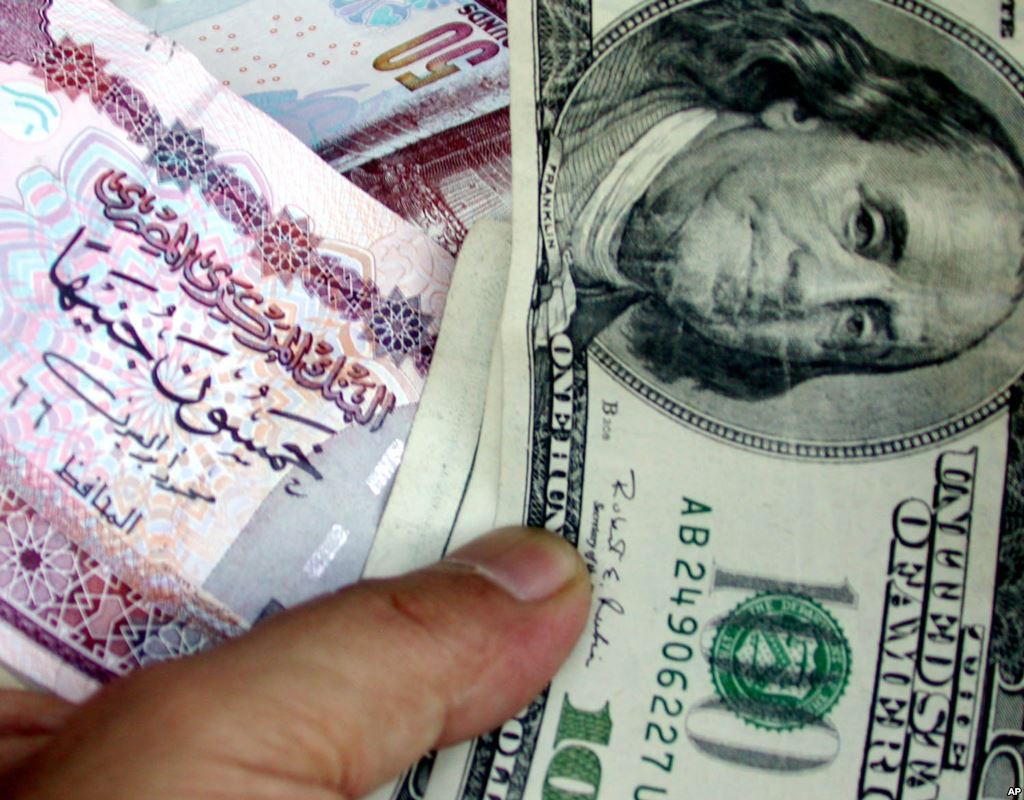 Two US top diplomats, State Department Counselor Thomas Shannon and David Thorne a senior advisor to the Secretary of State, are in Egypt to widen the cooperation ventures between the two countries. Relationship between Washington and Cairo was tense when the former decided to suspend some of its military aid to the North African country due to the unconstitutional removal of Mohammed Morsi regime by actual president General Al-Sisi.  According to U.S. embassy official Mofid Deak, the visiting diplomats are in Egypt to “discuss opportunities for cooperation on support for the Egyptian economy.”

Upon their arrival, the diplomats have met with Mounir Fakhry Abdel Nour, Minister of Industry and Trade, who underlined the “active and influential” role the U.S can play in the economic conference Egypt is launching in the coming phase. They also talked about the latest Suez Canal project launched by Preisdent Al-Sisi which consists of digging a 72-km bifurcation to the Suez Canal as well as developing the Suez Canal region.

The diplomats visit also coincided with the signing of two oil exploration agreements worth more than $43 million with Apache, a U.S company. Oil Minister, Sherif Ismail, stated that 27 new explorations agreements have already been signed with several partners since October 2013 and he has promised that 15 new ones on oil and gas exploration will be concluded in a few days.

Egypt is desperate to revive its economy that has been badly damaged by the political turmoil the country went through since the 2011 protests against the Mubarak regime started. Planning Minister Ashraf al-Arabi is hoping that the scheduled Egyptian Economic Summit in February will attract foreign companies, donor and international organizations. Inflation and unemployment are on the rise in the country.