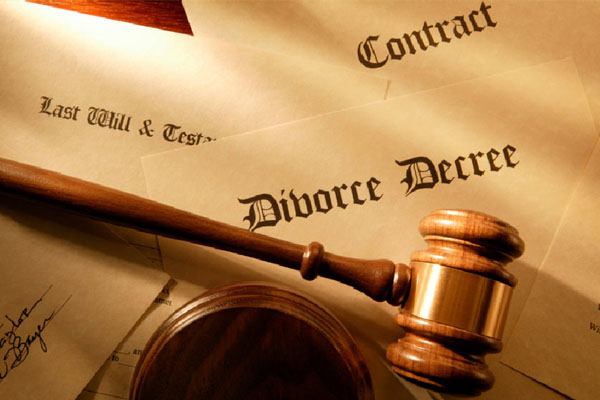 Islamic law and human rights: do they mix? (part II)

Muslim jurists can interpret Islamic law in a way that is consistent with international human rights law.

Militants of the Islamic State of Iraq and Syria have raised concern over the impact of a conservative interpretation of the Sharia (i.e. Islamic law).

The jihadist group, which grew out of Al Qaeda in Iraq, proclaims itself as a caliphate (i.e. Islamic state led by a supreme religious leader). It thus claims religious authority over the planet’s 1.6 billion Muslims.

This network deems itself righteously entitled to brainwash children, persecute women and slaughter Christian communities like the Yazidi, one of Iraq’s oldest minorities, in the name of Islam.

It is thus important to understand how the Sharia can be interpreted in a way that is consistent with international human rights law.

Despite an ideological dichotomy between Islamic law and international human rights law (explained in part I), Muslim jurists can interpret the Sharia in a liberal way.

For instance, Morocco’s new Family Code, adopted in February 2004, broadens women’s political and social rights whilst remaining in accordance with the fundamental principles of Islam.

This excerpt makes the conditions under which a husband can have another wife difficult. Yet, it does not prohibit polygamy because it is allowed in Islam.

In addition, although a Muslim man can divorce his wife or wives through unilateral repudiation (“talaq” in Arabic) in countries that apply literally the Sharia like Saudi Arabia, he cannot do so in more liberal Muslim nations.

In Muslim countries, the legislative system is usually split between the Sharia and the modern legislation.

Islamic law rules over Muslims’ status and behaviors in society (i.e. marriage, divorce, inheritance, prohibition of alcohol), whilst the secular legislation, usually inherited by the colonial system in North Africa and the Middle East, deals with foreign policy and the economy.

As such, Islamic states systematically write provisions in international human rights conventions to prevent that these agreements conflict with Islamic law. This way, a dispute between parties of the contract shall be determined in accordance with Islamic jurisdiction. Clauses often hinder the ratification of the treaty or make the agreement meaningless.

Similarly, the preamble of the constitution in many Muslim countries like Morocco underlines that Islam is the state religion. At the same time, the country claims to be committed to human rights. This double reference often prevents international human rights agreements from being applied to domestic laws.

For example, the Moroccan government has registered numerous reservations to the United Nations Convention to Eliminate All Forms of Discrimination Against Women.

In the end, international human rights law puts pressure on Muslim countries to split their judicial system to weaken the influence of the Sharia. Expanding the secular legislation to the private sphere would foster democratization and a culture of accountability.

For instance, repudiation does not exist anymore in Morocco, Tunisia and Turkey, which adopted the Swiss civil code in 1926.

Right-consciousness (or lack of thereof)

Human rights need to be embedded in social practices to ensure compliance. The issue, however, is that some civil groups in Muslim countries might see the advance of human rights as a “tool for foreign invasion”.

In March 2000, hundreds of thousands of Moroccan women marched in Casablanca against the government’s National Plan to Integrate Women in Development.

This project aimed at “removing the conditions of inequality between men and women” by limiting polygamy, abolishing repudiation and ensuring economic security for women after a divorce.

Islamic female activists argued that the plan was not consistent with the teachings of the Sharia.

Civil groups, especially if they are religious fundamentalists, might not be aware of the benefit of human rights.

Human rights treaties, such as the Universal Declaration of Human Rights, are standards of achievement rather than binding treaties, which is not sufficient to ensure compliance.

One possible way to enforce international human rights law in Muslim countries is to integrate it into the domestic law.

In most countries, international treaties must be incorporated through the legislative process.

For example, the British government internalized the European Convention for the Protection of Human Rights and Fundamental Freedoms in the domestic law via the 1998 Human Rights Act. Once the treaty was incorporated into English Law, it was fully enforceable in courts.

First, it is tremendous for Muslim states to expand their secular legislation to democratize. The Arab Spring – a secular movement – has stressed Muslims’ aspirations to live in right-respecting democracies.

Islamic countries need therefore to find the right balance between religion and respect of individual rights like gender equality.

Then, international law needs to become more pluralistic to reflect the interests and perceptions of all nations, like in Africa or Asia. International law is not a fixed institution but a multilateral development that must be applicable to all.