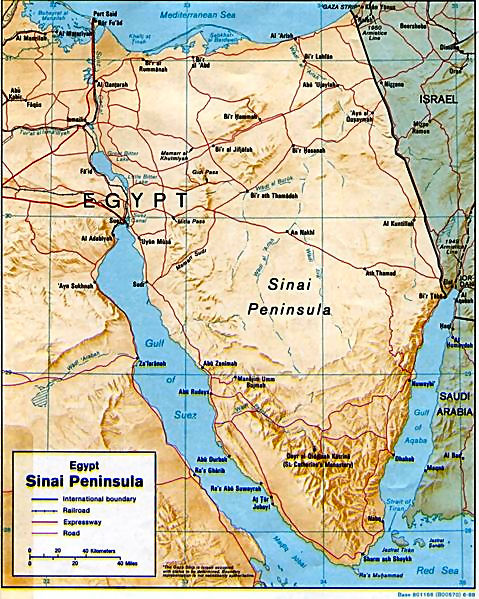 Sisi’s Regime Under Fire for Summary Executions in Sinai 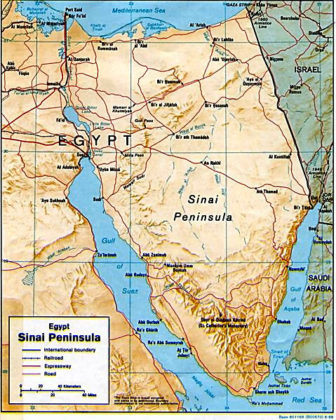 Several rights groups called on the US government to suspend military aid to the Sisi’s regime in Egypt after a video circulated online showed Egyptian soldiers executing as many as eight detainees in the northern Sinai Peninsula.

The perpetrators of the executions were said to be members of Egyptian military intelligence. They were shown in the video commanding executions before placing rifles next to bodies to depict the dead as militants killed in a raid, Human Rights Watch said.

It added that eight detainees were summarily executed although the video shows only two men being killed. The video was said to be filmed by a militia cooperating with the Egyptian army in its war on the IS group in Sinai.
Joe Stork, deputy Middle East director for Human Rights Watch, called the killings “outrageous” and said the incident shows Egypt’s counterterrorism campaign in Sinai “is out of control.”

In a statement, Human Rights Watch called on the countries that provide weapons, materiel, or training to the Egyptian military to suspend all such assistance as long as the Egyptian armed forces remain responsible for widespread and serious violation of human rights.

Human rights group Amnesty International said it had analyzed the footage that showed “cold blooded killings”. This should be urgently investigated by the Egyptian authorities, AI said.

Najia Bounaim, Amnesty International’s campaigns director for North Africa, said there had also been a “disturbing pattern” of apparent extrajudicial executions in the area.

The footage, which emerged on Thursday, was apparently filmed with a mobile phone and has been broadcast on Mekameleen TV, a station that supports the outlawed Muslim Brotherhood.