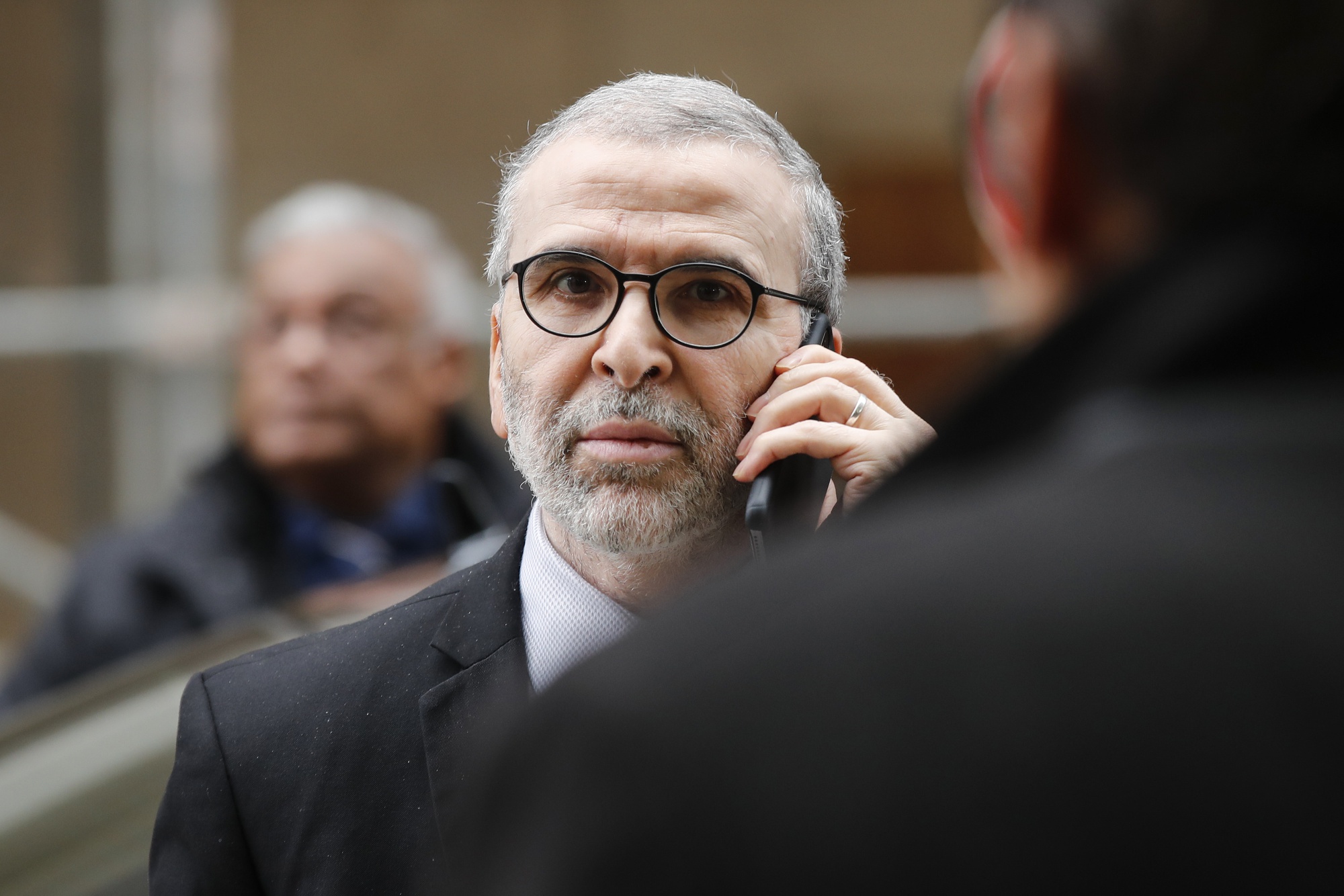 The South Tripoli Court of Appeals has once again postponed its ruling on the case of former chairman of the National Oil Corporation (NOC), Mustafa Sanalla, to September 7, reports say.

Sanalla appealed in July before the judiciary his removal from the chairmanship of the NOC by Tripoli-based Prime Minister Abdulhamid Dbeibeh.

He rejected Dbeibeh’s decision arguing that he has no mandate to sack him.
Sanalla who ran the state-run company for 8 years had fell out with oil minister in Dbeibeh cabinet.

The case ruling was originally scheduled to be issued on July 27, but the appeal court announced it will postpone it until August 17.