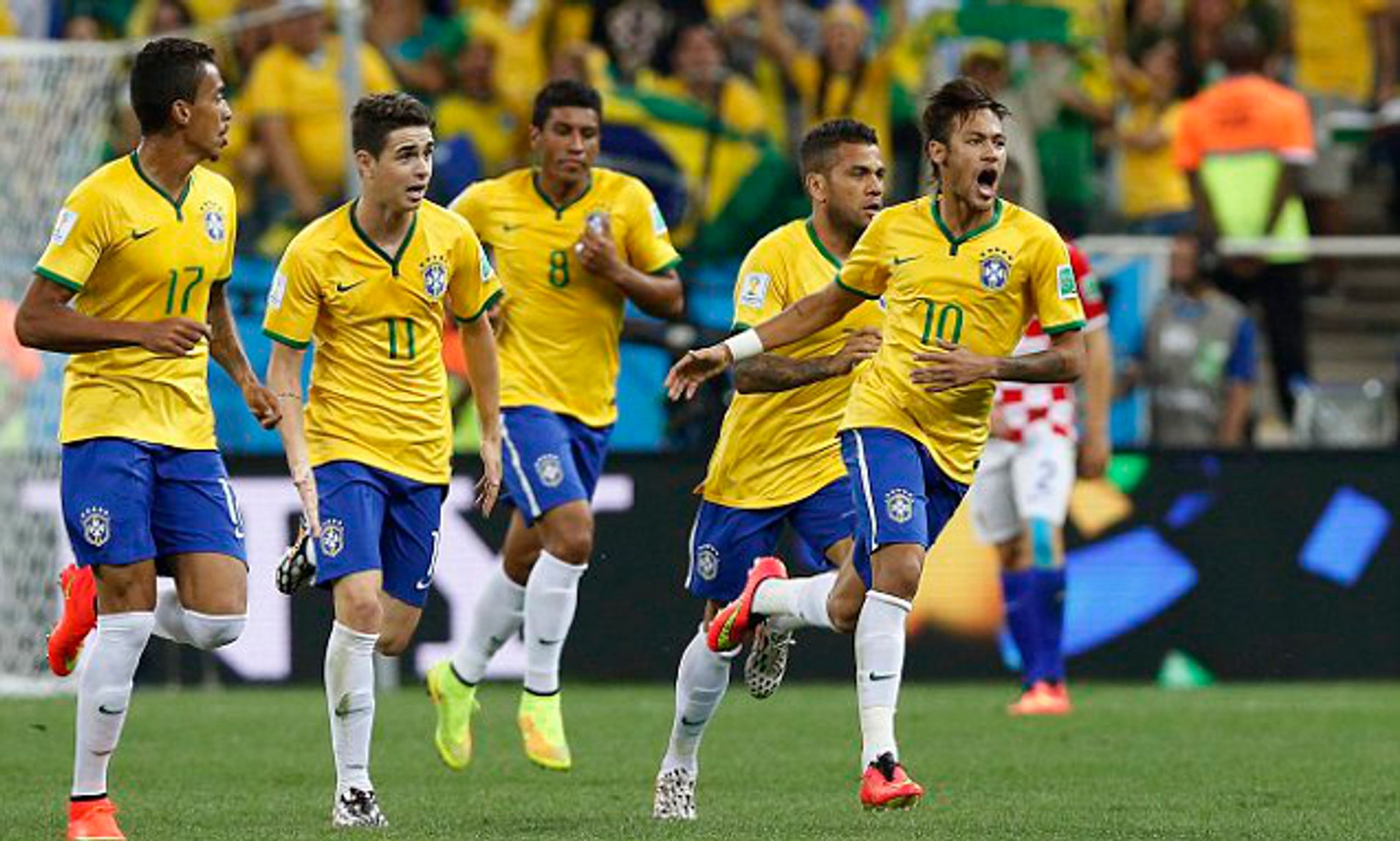 The fixture, according to Eric Frozio, correspondent of French media L’Equipe, Canal Plus in Brazil, will take place in France.

Latin American giants chose to play the match on September 22 after their world cup qualifier match against Argentina that was to be replayed on September 22 has been cancelled.

The two Latin american teams had their September 05, 2021 suspended only seven minutes into the game, for health reasons, during the pandemic.

The two teams reportedly have come into agreement with the world football governing body, FIFA, to cancel matches to be replayed as both are already qualified for the world cup.

After Tunisia, the team led by Paris Saint Germain (PSG) super star Neymar will  play Algeria on September 27, also at a venue in France.