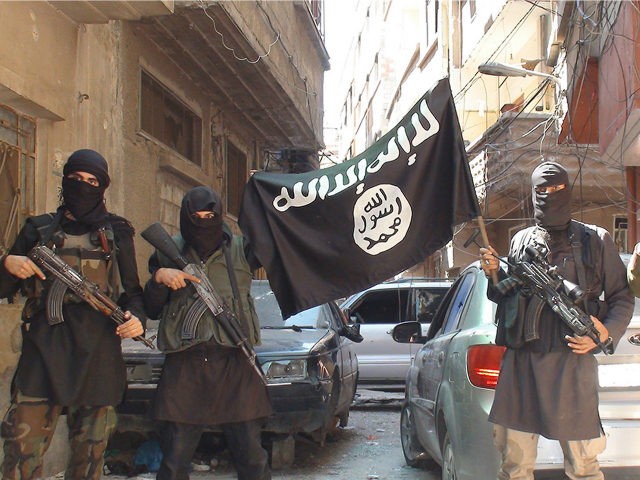 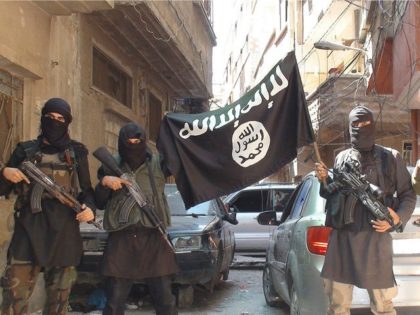 International security experts have sounded the alarm that the foreign fighters enrolled in the Islamic State group in Iraq, including around 2,500 Moroccans, may be planning to return home as Iraqi authorities and international coalition forces are increasing offensives to take over the group’s stronghold of Mosul.

The terrorist group is also under pressure in Libya; the second safe havens of the terrorist group outside Syria. Iraq forces supported by international forces have moved to retake the group’s stronghold of Mosul, while the US has increased its airstrikes on the ISIS militants in Sirte, where Libyan troops on the ground are making progress.

“The danger is serious and we must prepare to deal with it”, European Union Commissioner for security, British Julian King, told the Moroccan daily, which underlines that this threat is not to be taken lightly.

Since the terror attacks in Casablanca in 2003 and the ensuing attack in Marrakech in 2011, Moroccan authorities have improved security in the kingdom and established legal framework that allows authorities to track and try terrorists and jihadist returnees.

Commenting on the international pundits’ concerns, Moroccan security and terrorism expert, Lamssaoui Ajlaoui, told the daily that these Moroccan fighters have no chance of survival as they occupy no commanding positions and will surely be crushed in the heat of the war.

Ajlaoui argued that even if they flee Mosul, they cannot return to Morocco but may head towards Syria; the IS group current stronghold.