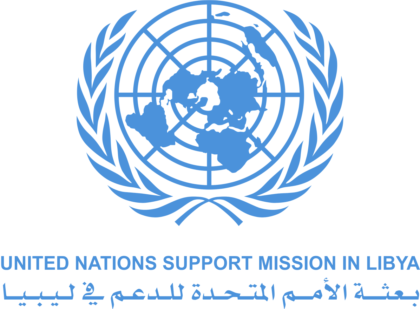 The UN Security Council will reportedly appoint an African as the next special envoy of the UN Secretary General in Libya and head of the country’s U.N. political mission, UNSMIL, Italian news agency Nova has revealed citing unnamed western diplomatic sources.

No names have emerged, but the news surfaced as Egypt and Russia press for the replacement US diplomat Stephanie Williams by an African diplomat.

Williams has had rough relations with Cairo. Egyptian authorities, have reached out to several African country to push for the appointment of an African diplomat, according to press reports.

The Security Council has unanimously renewed the mandate of UNSMIL for another three months, until July 31.

Libya has been plunged in chaos since 2011 following NATO-sponsored uprising where former leader Muammar Gaddafi was assassinated.

The country currently has two rival governments, backed by foreign countries vying for influence in the oil-rich African country.