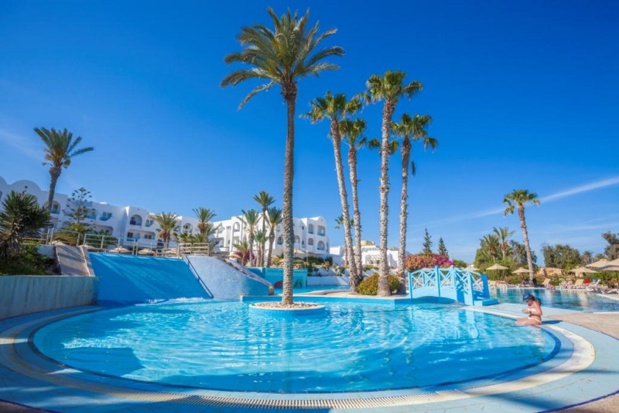 The ranking, based on May data, remained the same for the third time in a row.

Echo touristique reports a 54 per cent increase in the number of French tourists in May this year compared with May 2019 when the 800,000 French holidaymakers visited the North African country.

Before the pandemic, the tourism industry was the second largest GDP contributor to Tunisia’s economy with 6 per cent.

Medical tourism generates around $330 million for Tunisia every year and positions the country as the second destination in the world right after the European country.