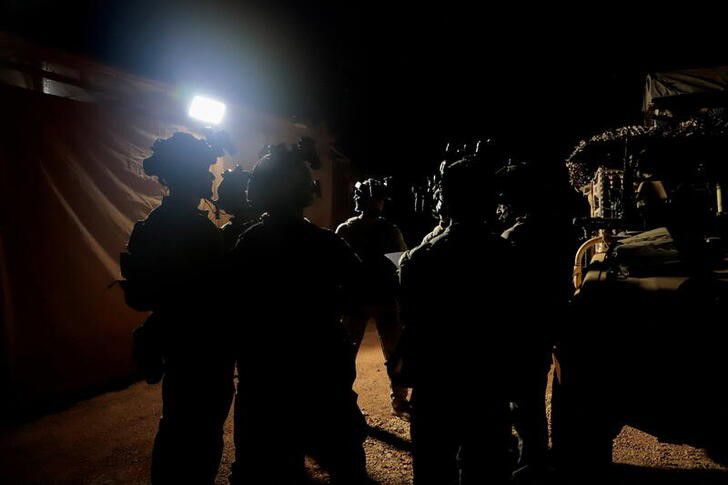 France will continue to fight terrorism in the Sahel 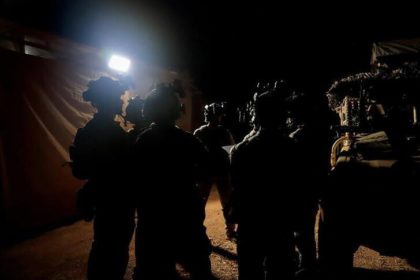 These statements, made last night on France 5, come a few hours after a video conference meeting of European foreign ministers and on the eve of a meeting between Emmanuel Macron and three of his Sahelian counterparts: Niger’s Mohamed Bazoum, Chad’s Mahamat Idriss Déby and Mauritania’s Mohamed Ould Ghazouani.
“The President of the Republic wanted us to reorganize but we are not leaving,” insisted Jean-Yves Le Drian. “If the conditions are no longer met for us to be able to act in Mali, we will continue to fight terrorism on the side, with the other countries of the Sahel who are quite demanding,” explained the French Minister of Foreign Affairs.
In the eyes of Paris, the conditions are no longer met for France to maintain its military action in Mali. Keeping the military junta in power and the arrival of Wagner’s Russian mercenaries, which Jean-Yves Le Drian estimates at 1,000 today, seem to constitute red lines that have been crossed.
The crisis with Mali is imposing a difficult balancing act on France. After a long diplomatic effort on the part of France, a dozen European countries are now mobilized in the Takuba task force, a group of special forces that was to take over from Barkhane. The announcement of a withdrawal from Mali would therefore put an end to a unique experience, which Paris boasted about.
A source close to the Élysée Palace affirms that the partner countries wish to continue this experiment.
Niger, which has been hosting a forward command post for Barkhane and its Sahelian partners since November 2020, is not very attracted to the idea. Mauritania has so far maintained a certain neutrality with regard to the Malian situation.
As for Burkina Faso, there has been a great deal of uncertainty since the coup d’état of January 24. Although the French general staff has been making repeated appeals in recent weeks to communicate the military successes of the Burkinabe army, supported by Barkhane, the junta has not yet expressed its views. Lieutenant Colonel Damiba, recently promoted to president, was in any case not invited to today’s meeting between Emmanuel Macron and three of his Sahelian counterparts.