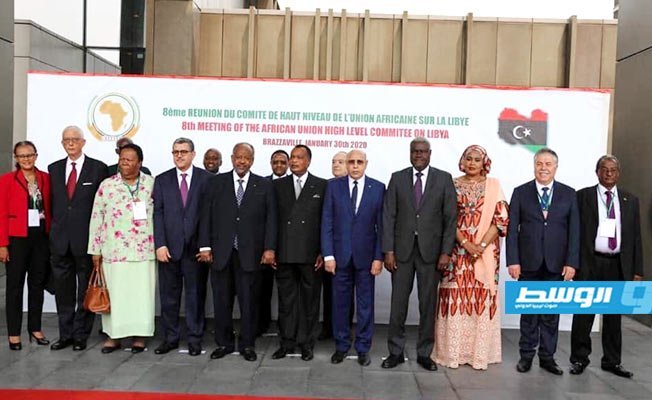 The African Union, AU, intends to hold an inclusive Libyan reconciliation conference whose agenda will be determined by the Libyans themselves under African auspices, Head of the AU Liaison Office in Libya (AUlol) Wahida Ayari has told Saudi media Asharq al-Awsat.

“The conference will be a complementary path if the current path fails,” the AU official said.

The African Union is “focusing on national reconciliation and support for the existing political path adopted by the international community in Berlin 1,” Ayari  added.

The AU has been pressing for an African solution for the Libyan crisis. The organization wants the UN to appoint an African diplomat to mediate between Libyan rivals.

The oil-rich African country has slid into chaos since 2011 after the removal and assassination of former leader Muammar Gaddafi in a NATO-backed uprising.