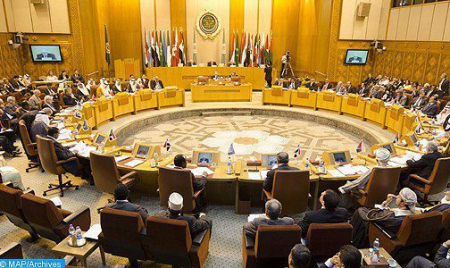 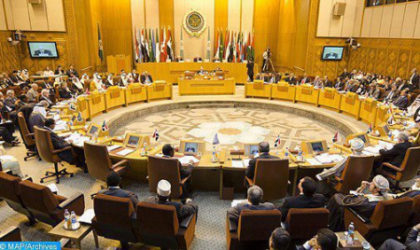 The Council of the Arab League expressed, Wednesday in Cairo, its rejection of the destabilizing maneuvers of Iran, which arms separatist elements that threaten Morocco’s security and stability.

This came in a resolution of the Ministerial Committee of the Arab Quartet in charge of monitoring developments in the crisis with Iran and the means of countering its interference that was adopted by the League’s ministerial meeting.

The resolution expresses support to Morocco in the face of the interference of the Iranian regime and its ally Hezbollah in the internal affairs of the Kingdom, particularly by arming and training separatists who threaten its territorial integrity, security and stability.

These dangerous and unacceptable practices are an extension of the Iranian regime’s actions aimed at undermining regional security and stability, the resolution underlines.

Morocco was represented at the Arab League Council meeting by Minister of Foreign Affairs Nasser Bourita.