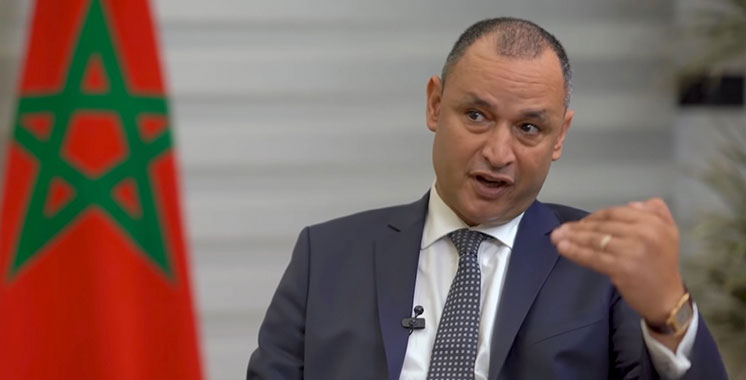 The next step in the expansion of Morocco’s automotive sector is the setting up of an electric vehicle battery plant to build on existing raw material and meet a rising demand in the domestic and international market, industry minister Ryad Mezzour said.

The ministry is negotiating with several manufacturers the setting up of such a plant in Morocco, where renewable energy, cobalt and phosphates are locally available, Mezzour told Reuters in an interview.

He said Morocco plans to double its production of 50,000 electric cars within two years.

Now, Morocco’s conventional car production capacity by Renault and Stellantis stands at 700,000, he said, noting the potential to increase output to 1 million units in the next four years.

The first and second best selling cars in Europe, Dacia Sandero and Peugeot 208, are both made in Morocco, he said.

The country is also set to bolster its competitiveness by increasing the rate of locally-sourced parts in its exported vehicles from 64% to 80%, a target that would bolster the country’s competitiveness in the face of China and India.