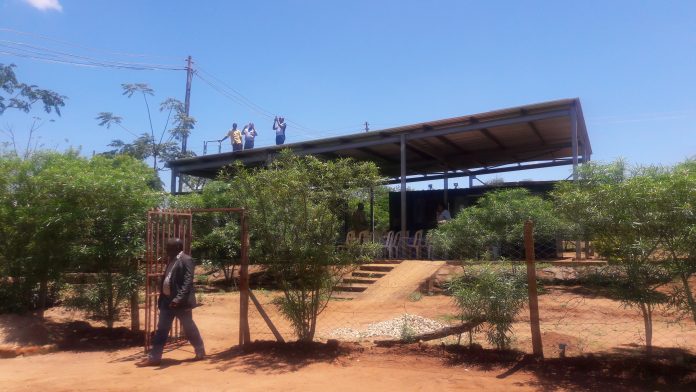 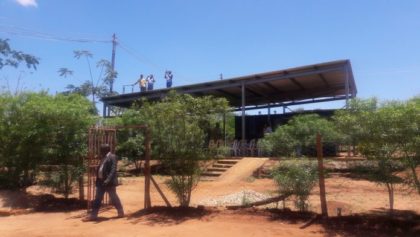 Morocco’s National Office of Electricity and Drinking Water (ONEE) has signed an agreement with Niger’s Agency for the Promotion of Electrification in Rural Areas (ANPER) to improve access to electricity in rural communities of the West African nation.

Under the agreement signed last week in Rabat by ONEE and ANPER heads, Abderrahim El Hafidi and Salouhou Hamidine, the two parties vow to support electricity coverage in Niger’s villages.

The deal is the result of cooperation between the two countries and between ONEE and the Islamic Development Bank (IDB), particularly with regard to the implementation of the Joint Initiative to Support Rural Electrification in Sub-Saharan Africa.

Niger has recorded a weak GDP growth in recent years, and according to the World Bank, only 14.4% of the population has access to electricity.

In order to face the challenge of its growing population, Niger is encouraging the development of renewable energy technologies.

The existing power infrastructure is underdeveloped, and the country continues to rely heavily on imported electricity from neighboring Nigeria.

Thanks to the ONEE- ANPER partnership, mini grids powered by solar energy will be installed in some 30 villages in Niger.

This will make it easier to connect nearly 17,500 households and 1,500 public and private activities in the country.

Niger envisions reaching universal electricity access by 2035. However, Niger’s ability to achieve this ambitious goal is constrained by significant challenges. Niger’s government is working to expand its electricity supply and encourage investment in the energy sector to stimulate the economy.