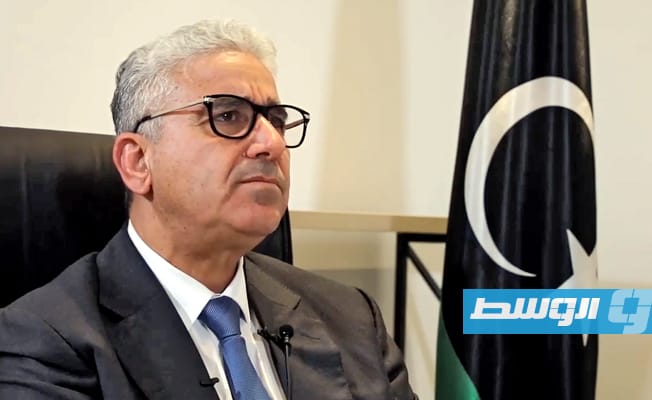 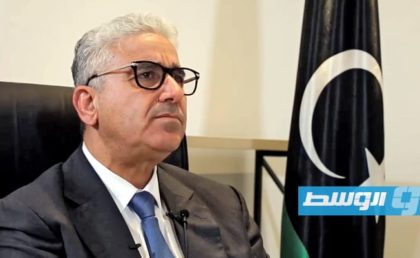 Libya’s new Prime Minister is expected to be sworn in this Thursday before the House of Representatives (HoR), the country’s state legislature, after winning confidence vote from the house members.

The former Interior Minister said on Twitter that his team which was validated on Tuesday will also take oath.

“The Presidency of the House of Representatives invited members of the High Council of State (HCS), the Presidential Council, international and local observers, and journalists, and we hope for their attendance and participation,” he added.

Dbeibeh has rejected his removal and threatened anyone who would try to flash out his cabinet members.

Chairman of the High Council of State Khaled Al-Mishri has joined Dbeibeh in rejecting Bashagha’s choice as Prime Minister and his cabinet. Both Dbeibeh and Al-Mishri according to the council have refused to acknowledge to the new government.