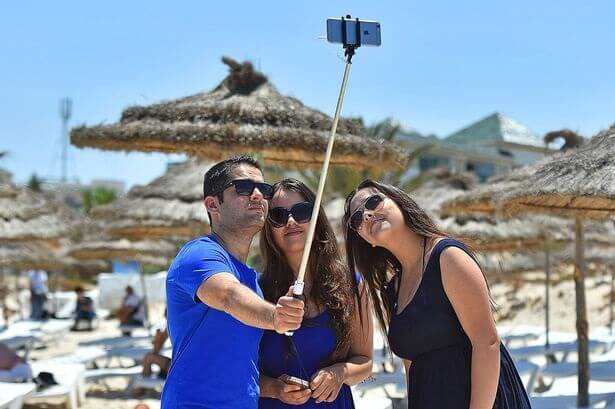 Russian tourists expected back in Tunisia 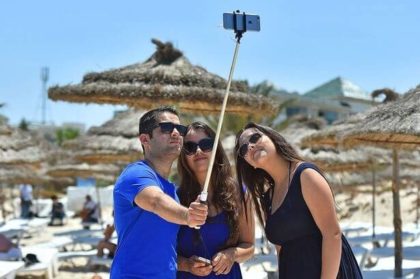 The Russian tourism federation has revealed that Russian holidaymakers are expected in Tunisia amid growing international condemnation of Russia’s invasion of Ukraine.

The federation, according to Russian TV (RT), said that Tunisian Tourism Minister Moez Belhassan expressed the North African country’s keenness to welcome Russian tourists adding that Tunis is not planning to impose any restrictions on Russia.

Russia is facing blanket of sanctions imposed on it by western countries over the ongoing war in Ukraine. Tunisia Wednesday voted in favor of a UN resolution asking Moscow to end the military operation. 141 countries supported the resolution while Belarus, Syria, Eritrea, and North Korea voted against, and 34 other countries abstained.

Tunisia has entered into deal with the Russian tourism federation to relaunch its tourism industry that was almost flattened due to the COVID-19 pandemic.