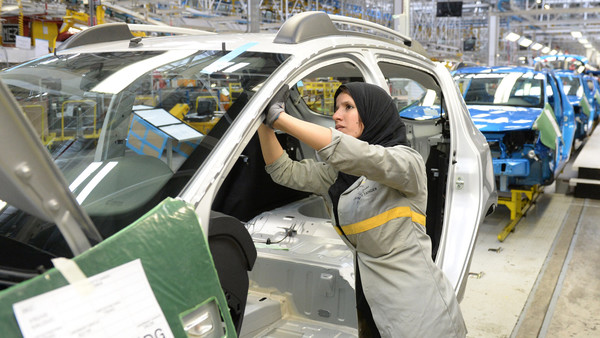 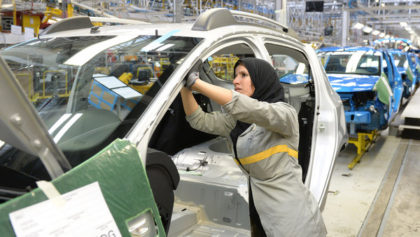 Morocco continues to make notable progress in economic liberalization, according to 2017 Index of Economic Freedom created by the Heritage Foundation and Wall Street Journal.

The North African country, which ranked 8th in Africa and 86th globally, is benefiting from a commitment to economic reforms that encourage a dynamically evolving private sector, says the annual guide, measuring the degree of economic freedom in the world.

The Index of Economic Freedom enables investors and decision-makers to track over two decades of the advancement in economic freedom, prosperity, and opportunity and promote these ideas in their homes, schools, and communities.

In its analysis of Moroccan economy, the document says the policies adopted by Moroccan government to facilitate competitiveness and diversification of the productive base contributed to economic expansion averaging around 4 percent annually over the past five years.

Morocco is a strong reformer in the area of private sector development, adds the document describing the country as a key U.S. ally in the struggle against Islamist terrorism.

The 2011 constitutional amendments, which were approved by referendum, increased the power and independence of the Prime Minister and provided greater civil liberties, says the analysis.

In addition to a large tourism industry and a growing manufacturing sector, Morocco’s nascent aeronautics industry has attracted foreign investment, the document adds.

In the Arab world, the region has been suffering in recent years from low economic growth and plagued by a high level of unemployment. Since early 2011, many countries in the region have experienced socioeconomic upheaval or outright conflict, and outcomes have been far from certain. The lives of many ordinary people have yet to change for the better.

Of the Arab Spring economies, Tunisia and Egypt have shown the most encouraging results over the past year. However, Bahrain continues to be on a downward path in terms of economic freedom, and grading of economic freedom for Iraq, Libya, Syria, and Yemen remains suspended because of ongoing violence and unrest.

The United Arab Emirates and Qatar are the region’s two “mostly free” economies. The majority of the Middle East/North Africa region’s 14 economies graded by the Index continue to be rated only “moderately free” or “mostly unfree,” with the Algerian economy categorized as “repressed.”

Despite the outflow of crude oil, actual trade flows remain very low, indicating a lack of economic dynamism. Taken as a whole, the MENA region’s lack of job opportunities remains a serious problem, particularly for younger members of the labor force whose average unemployment rate is close to 25 percent.