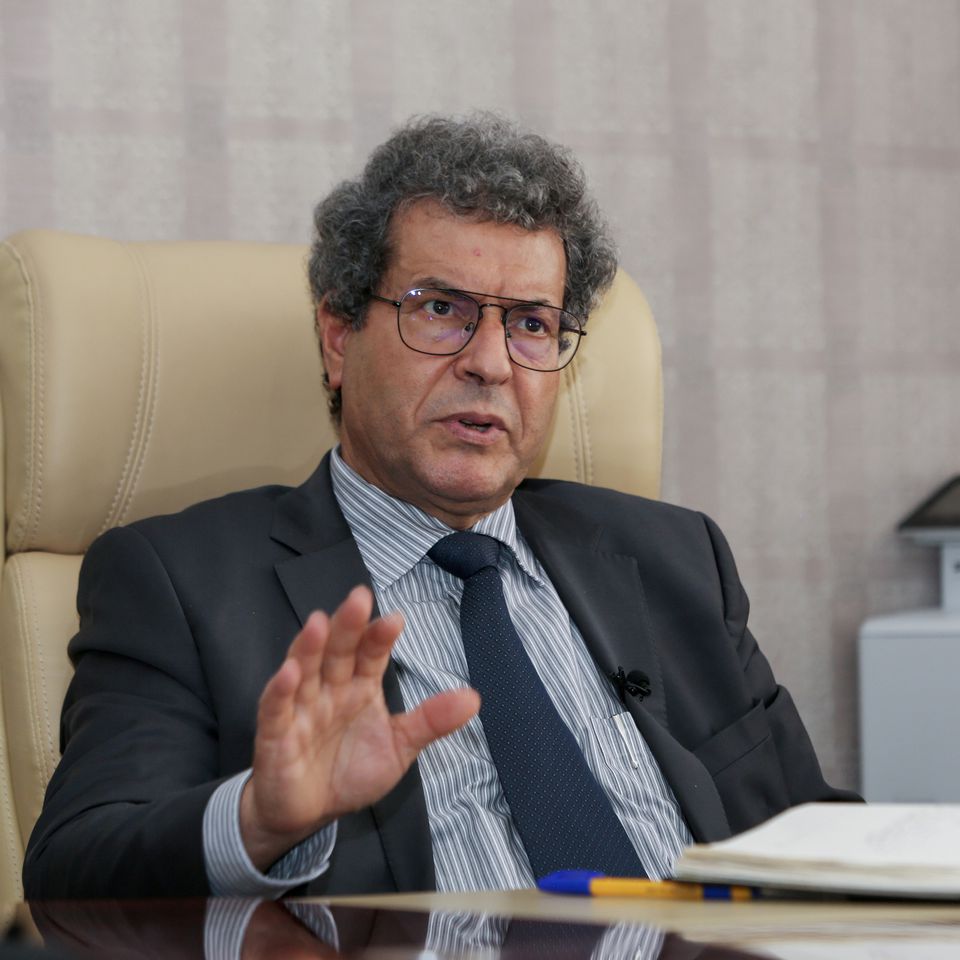 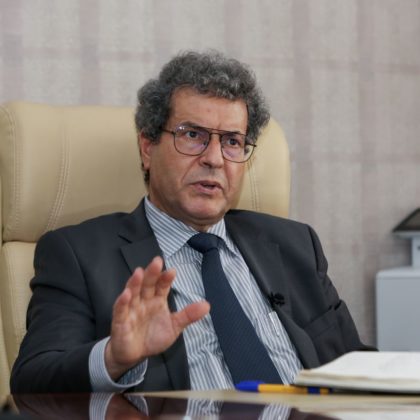 Aoun, who is under Dbeibeh’s leadership, made the remarks in an interview with Asharq Al-Awsat newspaper.

He argued that these proposals are a derogation from Libyan sovereignty. He also expressed his regret at some of the internal voices supporting these proposals.

Dbeibeh has refused to relinquish his position after the country’s parliament in Tobruk appointed Bashagha in February arguing that Dbeibeh’s term came to an end on Dec 24.

Update Libya in February reported citing some unnamed diplomatic sources that the governor of the Libyan central bank, Saddek El-Kaber, was being pressured by some international parties to cut off financing for the Government of National Unity (GNU) led by Dbeibeh.

Kaber, according to the diplomatic sources, has been urged not to back the GNU leader given the uncertainty surrounding his fate in power after the Libyan parliament named Bashagha.

The sources also told the Libyan media that the international community is particularly concerned about the prospect of a new conflict, and wants to cut any financial resources that could potentially be exploited by Dbeibeh’s government to fuel the conflict.

The central bank governor reportedly held talks with British Ambassador Carolin Hurndall and Italian Ambassador Giuseppe Buccino on the issue and agreed to limit the scope of funding to only public salaries and the fuel subsidy.

North Africa Post's news desk is composed of journalists and editors, who are constantly working to provide new and accurate stories to NAP readers.
NEWER POSTMorocco, Spain usher a new era in their relations
OLDER POSTFormer Tunisian leader urges lawmakers to rise up against President Saied