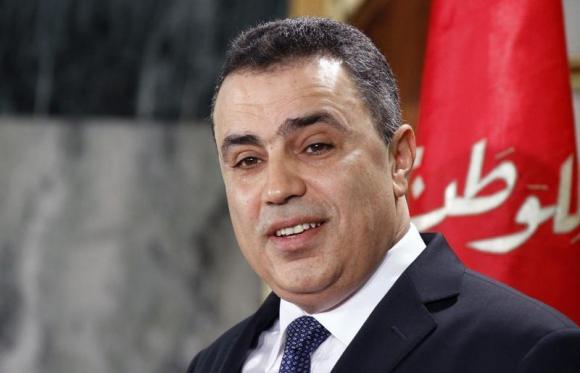 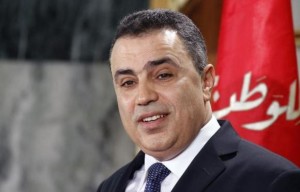 Prime Minster Mehi Jomaa talked out the guidelines of the economy’s revival without provoking any protests from the population. Jomaa said a national economic dialogue will be organized to sensitize Tunisians that reforms are needed to solve the economic crises although they won’t be pushed hard.
Economic reforms have always been received by protests. Experts are waiting to see the government’s plans in reducing its expenses without triggering the kind of discontent that toppled Ben Ali, whose departure from power was caused partly by grievances over unemployment and high prices that are still very real for many Tunisians. The government has already ruled out job cuts or salary reduction.
Tunisia’s budget deficit is pegged at $2billion but the Prime Minster is hoping that “friendly” countries will help it with the sum. Jomaa urged the government “to work harder to make up the gap on the budget” and minimized the need to access financial markets. He hinted that there will be a “streamlining” of subsidies because “we don’t need to be helping everybody” but rather “support the poor and middle classes” in order to improve their spending power.
Just last year, an attempt to increase a vehicle tax showed how sensitive austerity policies can be. The announcement triggered rioting that forced a policy U-turn. Prime Minster Jomaa underlined that sacrifices will be needed from his compatriots to revive the economy. Last month, the government announced external borrowing needs for this year would be $8 billion; nearly double the initial estimate.
It has been three years since the revolution began in Tunisia. Political crises are still present and the technocratic government led by Jomaa is only three months old. Elections are to be held before the end of year.